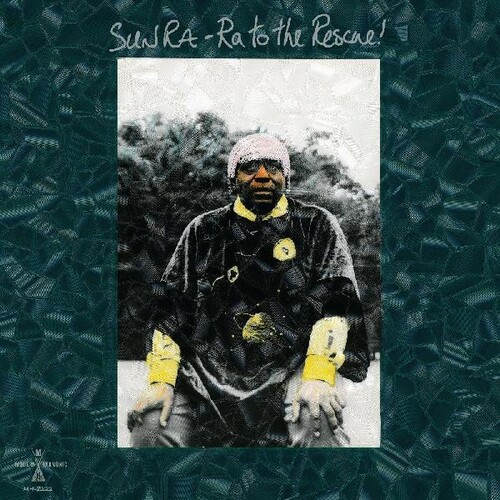 Limited green colored vinyl LP pressing. Digitally remastered edition. One of the rarer albums in the Sun Ra canon, RTTR originally entered our orbit in 1983, mystifying listeners and confounding Ra fanatics with the minimal info on the Saturn pressing. Recorded at several locations over several years (including legendary avant-garde arts enclave, the Squat Theater in NYC), the tracks here include everything from Ra's sci-fi synthesizer insanity, Marshall Allen's skronking sax, an excellent Arkestra vocal track 'They Plan To Leave,' and so much more. 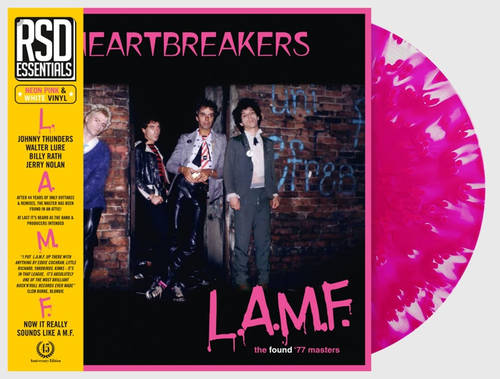 A recently-found copy master of the original 1977 Track Records tape, without mud! This classic punk album, recorded in London by the NYC band featuring two New York Dolls, was always controversial - and not just for the acronym. On release in 1977 on Track Records, it was widely condemned in the press for having a "muddy mix" - later discovered to be a mastering fault. When Track went bust the following year, manager Leee Black Childers burgled the office and liberated the tapes - he found everything except the master tape.

Subsequent releases were remixes or compiled from outtake mixes - the latter "lost '77 mixes" in 1994 being the version commonly known since. Meanwhile, fans found the 1977 cassette version didn't have the infamous "mud", neither did certain European vinyl matrixes.

In 2020 a chance meeting led to Danny Secunda's archives. Danny was an old-school music biz pioneer who understood punk. He became a Track Records director and the Heartbreakers L.A.M.F. co-producer. In amongst his tape box archive were two with no artist name, marked "Copy Master 12.7.77". They turned out to be a crystal-clear "L.A.M.F.", just as the band and producers intended it.

Sadly, none of the Heartbreakers lived to hear of the discovery. In 2020 the Heartbreakers co-lead vocalist, guitarist and songwriter Walter passed away, the last of the Heartbreakers "L.A.M.F." line-up. First released as a much-in-demand RSD release in 2021, it now returns for its 45th Anniversary as a 'Record Store Day Essentials' release. A limited-edition in neon pink and white vinyl. With inner bag and notes by Simon Wright, and a new RSDE obi-strip. 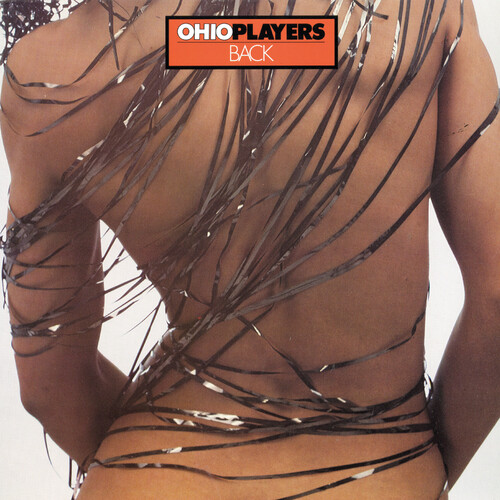 The spectacular 1988 album that was the swan song of this incredibly influential funk/soul outfit, Ohio Players!Featuring a more modern urban/hip hop sound, the album remains a fitting finale with such stellar gems as "Sweat," "Vibe Alive," "I'm Madd" and more!Packaged with fully art reproductions with complete lyrics! 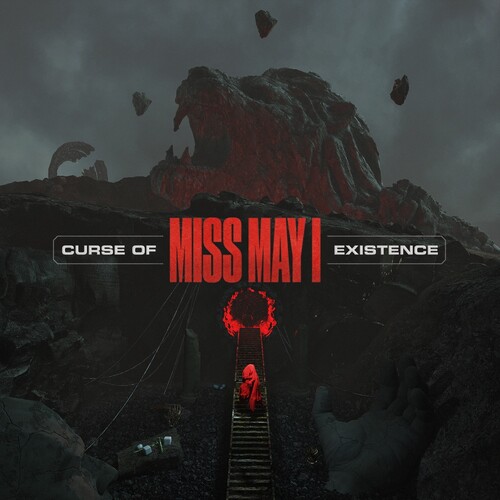 The men of Miss May I were high school students when they picked up the New Wave Of American Heavy Metal torch set ablaze by bands like Killswitch Engage, Lamb Of God, and All That Remains. Arguably the most prolific group in the Warped Tour-era of the vibrant metalcore scene, the Ohio boys cranked out a breathtaking six albums from 2009 to 2017, some of them just a year apart. They delivered unforgettable performances on global tours, including runs with Five Finger Death Punch, Pierce The Veil, Asking Alexandria, August Burns Red, and Gwar. A generation of fans who connected to the band's blend of pummeling chaos, irrefutable breakdowns, and singalong choruses cherish Miss May I. The band perfected it's style from early outbursts through recent works like Rise of the Lion (2014) and Deathless (2015). "Shadows Inside" (23 million streams on Spotify alone), "Hey Mister," "I.H.E.," "Forgive and Forget," "Relentless Chaos," and other MMI staples are heavy classics. Produced by Will Putney (A Day To Remember, The Amity Affliction, Every Time I Die), Curse of Existence is the sound of five people prying victory from the jaws of defeat. Unbroken by isolation, fearless in the face of fear, Miss May I wrestle with demons real and imagined all over the album. They remain unconcerned with commercial aspirations, summoning the most potent songs of their career without sacrificing the heavy hooks that punctuated 2017's colossal Shadows Inside. Miss May I celebrates over a decade of savage metalcore and soaring melody, revitalized and poised for another insurgent renaissance. They remain armed with unmistakable power, road-hardened experience, a steadily building catalog, and an unrelenting spirit, supported by a diehard community.

Miss May I
Curse Of Existence
View More Results:
This website uses cookies to personalize content and analyse traffic in order to offer you a better experience.
I accept Learn More
back to top