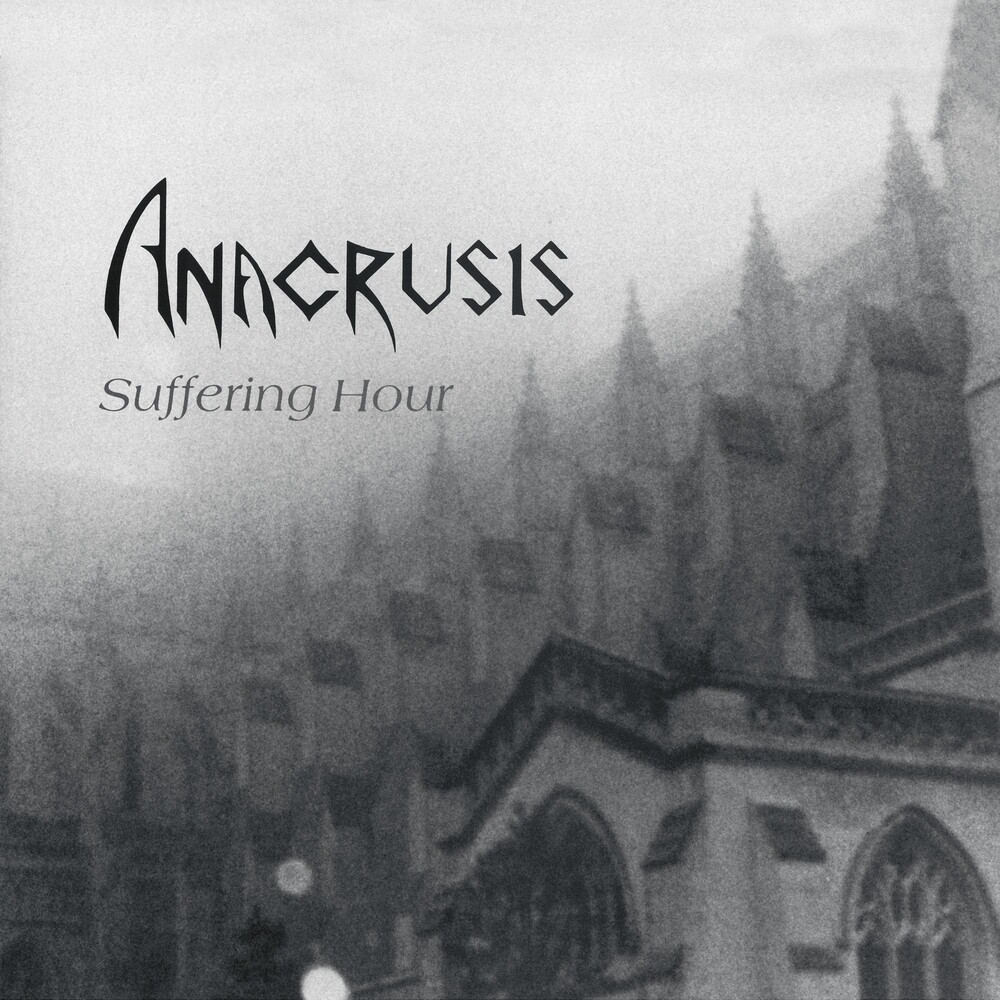 Suffering Hour is the first album by the St Louis thrash/progressive metal band Anacrusis, released in 1988 on the European label Active Records.[3][4] The album's recording was self-financed by the band members with $1200. The album was re-released on CD in 1990 by Metal Blade Records.