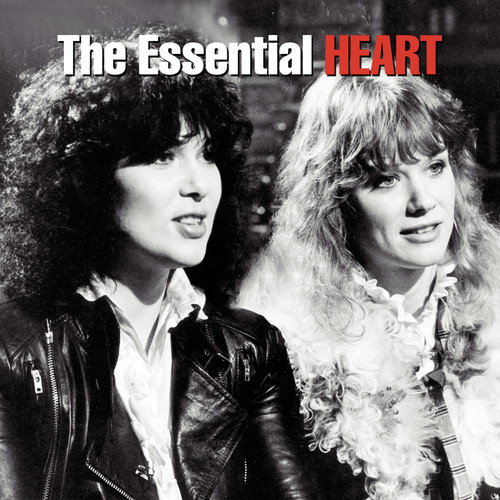 ''The Essential Heart'' is a greatest hits compilation album released by the American rock band Heart in 2002, part of Sony BMG's ''The Essential'' series. The album was officially certified Gold by the RIAA on October 23, 2007. The collection spans the band's history from 1975 through 1995 and the package includes two compact discs. In 2008, the album was re-released as part of the Limited Edition 3.0 series which added a third bonus disc of songs. The track list is arranged in chronological order. - Wikipedia