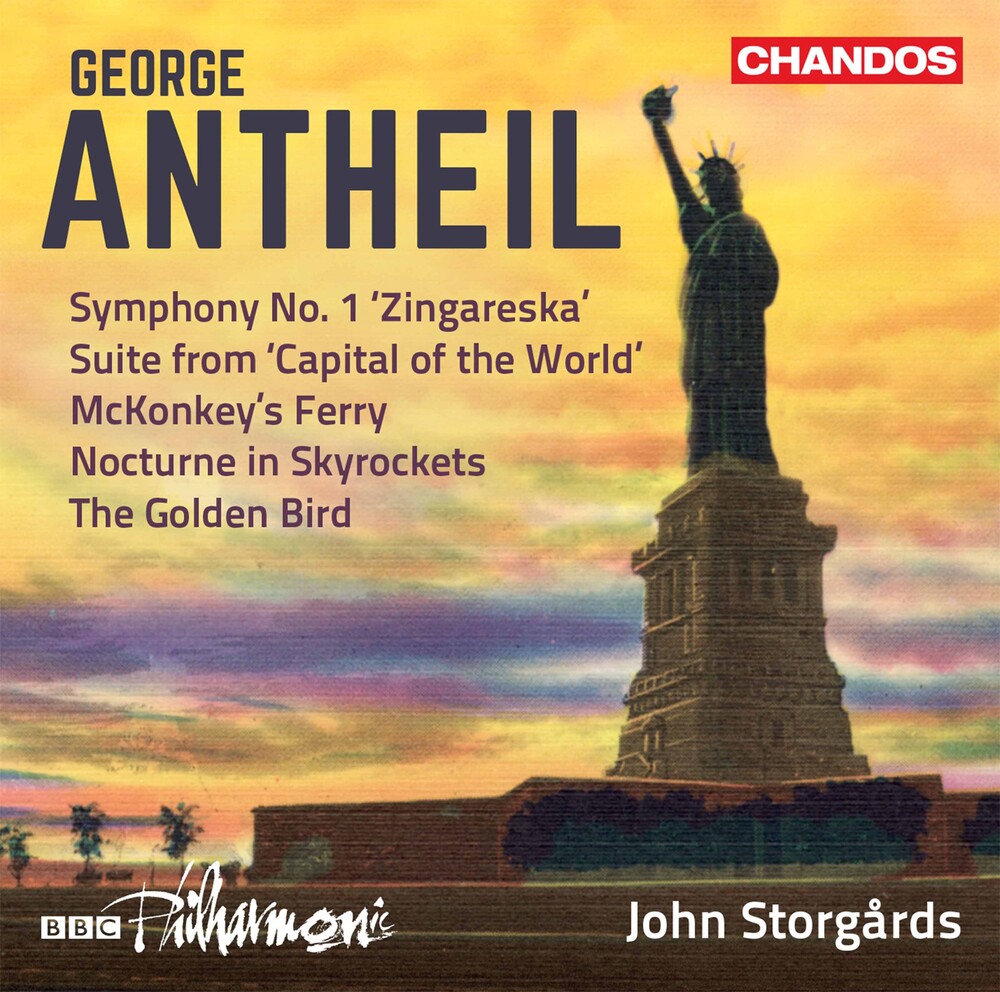 The third volume in this series of the music of George Antheil includes his 'Capital of the World' Suite and the first symphony. George Antheil first studied composition in Philadelphia with Constantin von Sternberg, a former pupil of Liszt's, who made his teenage student spend an entire year writing a series of fugues based on the same theme. In 1919, he went on to study with Ernest Bloch. Under Bloch's tutelage, Antheil quickly fulfilled his ambition to write a symphony inspired by the New Jersey milieu in which he had grown up: this marked a deliberate abandonment of academic compositional techniques in favor of music driven by emotional and atmospheric stimuli. Antheil based his ballet Capital of the World on a 1936 Ernest Hemingway short story entitled "The Horns of the Bull," which tells the tale of a young Spanish boy who works as a waiter in a hotel in Madrid, but dreams of becoming a matador.