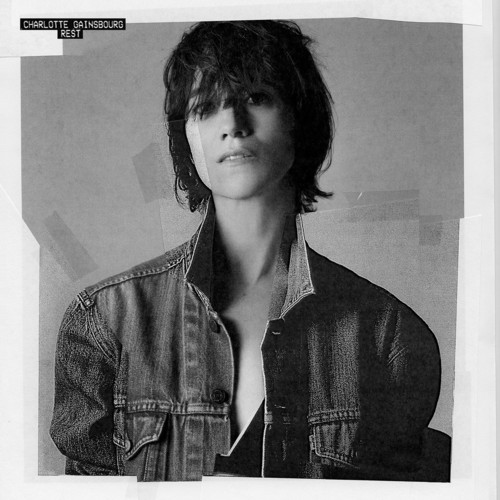 Double vinyl LP pressing including CD edition. 2017 release from the British-French actress and singer. Rest features contributions from several prominent names, including Sir Paul McCartney, Sebastian, Owen Pallett, and Connan Mockasin. Daft Punk's Guy-Manuel de Homem-Christo co-wrote and produced the album's title track. Charlotte is the daughter of English actress Jane Birkin and French singer and songwriter Serge Gainsbourg. After making her musical debut with her father on the song "Lemon Incest" at the age of 12, she released an album with her father at the age of 15. More than 20 years passed before she released three albums as an adult (5:55, IRM and Stage Whisper) to commercial and critical success. Gainsbourg has also appeared in many films, including several directed by Lars von Trier, and has received both a CĂ©sar Award and the Cannes Film Festival Best Actress Award.