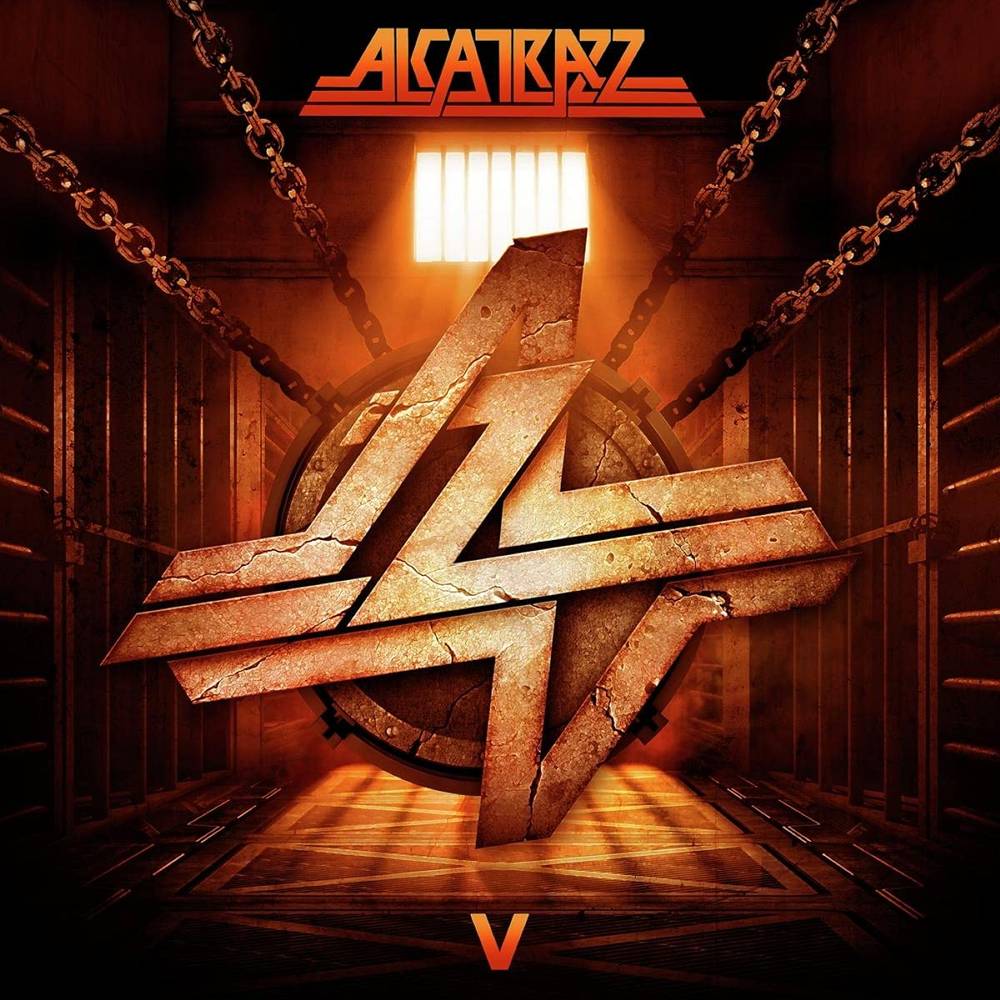 ALCATRAZZ RELEASE “V” ON OCTOBER 15th 2021 VIA SILVER LINING MUSIC As the V title suggests, Alcatrazz unleash their fifth studio album upon the world this Autumn, and it is their strongest, tightest, heaviest and most unified studio work yet. Featuring the founding members Jimmy Waldo and Gary Shea, Alcatrazz welcomes singer Doogie White to the fold, where he joins Mark Benquechea and guitar God prodigy Joe Stump in creating 12 masterful melodic metal selections. From the furious tempest of opener ‘Guardian Angel’ to the speedy melodic metal of ‘Turn of the Wheel’ on through to bluesier heavyweights such as ‘House of Lies’, White nails every note and the band carries an energy not heard for many a year. The true noise, however, will erupt around Stump’s performance. Whether shredding like legendary past-members Yngwie Malmsteen and Steve Vai, or delivering tasteful, rich solos, Stump’s performance will surely catapult him into the canon of metal guitar God virtuosos. The album was produced by Giles Lavery and Jimmy Waldo, and mixed/mastered by Andy Haller, and features guest appearances from Saxon’s Nigel Glockler, Donnie Van Stavern of Riot and Cliff Evans of Tank. Alcatrazz have created a masterful piece of work that will satiate their fans and heartily engage lovers of Rainbow, Saxon and real melodic metal music. V as a title stands for this being their fifth studio album, but truthfully, it could just as easily stand for the Victory that belongs to Alcatrazz with these songs. Available as a CD Digipak and digital formats.