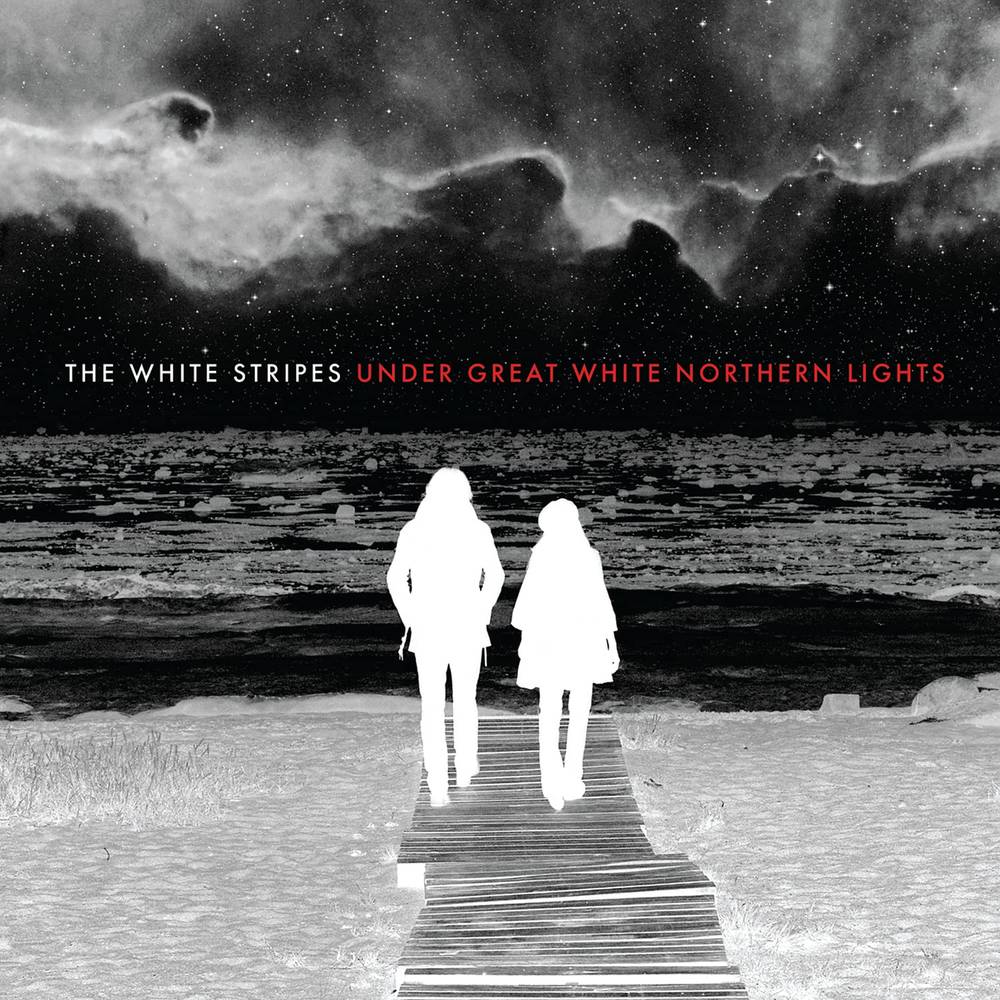 Reissue. Under Great White Northern Lights is a 2009 documentary film about The White Stripes' summer 2007 tour across Canada directed by Emmett Malloy. It contains live concert and off-stage footage. The film's accompanying album is a collection of various recordings from throughout the tour. The live album was recorded during the band's tour across Canada.