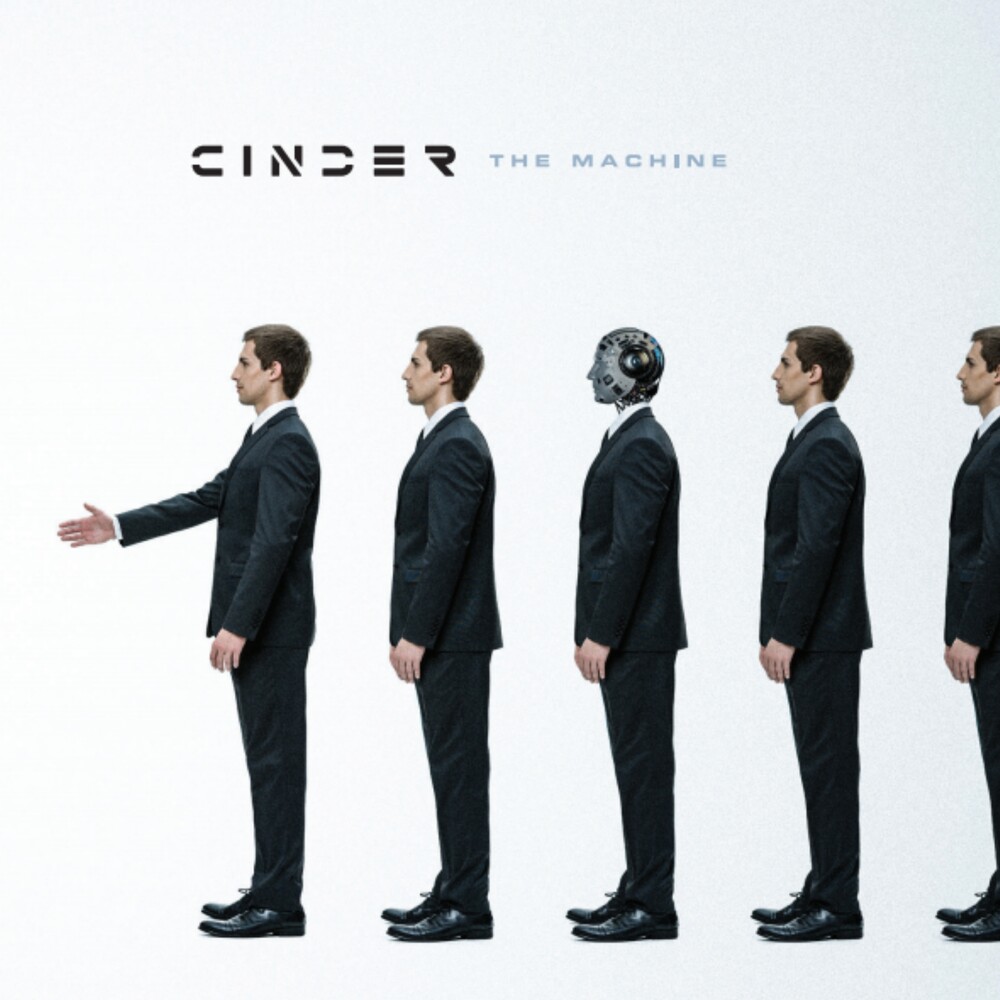 2019 release from the alternative hard rock band. Cinder formed in 1999 and signed to a 2001 record deal with Geffen/Interscope. The album Break Your Silence was recorded with Scott Weiland of (Stone Temple Pilots and Velvet Revolver), producing nine of the eleven tracks. In addition, Jay Baumgartner (Papa Roach, Alien Ant Farm, and Drowning Pool) and John Kurzweg (Creed and Puddle Of Mudd) lent a hand in the process as well. Cinder began touring with such heavy weights as Creed, Sevendust, and Thirty Seconds To Mars, gaining a loyal following across America. Unfortunately, before the major release date, Geffen records was bought out and many new bands including Cinder were dropped from the label and the album was never released.