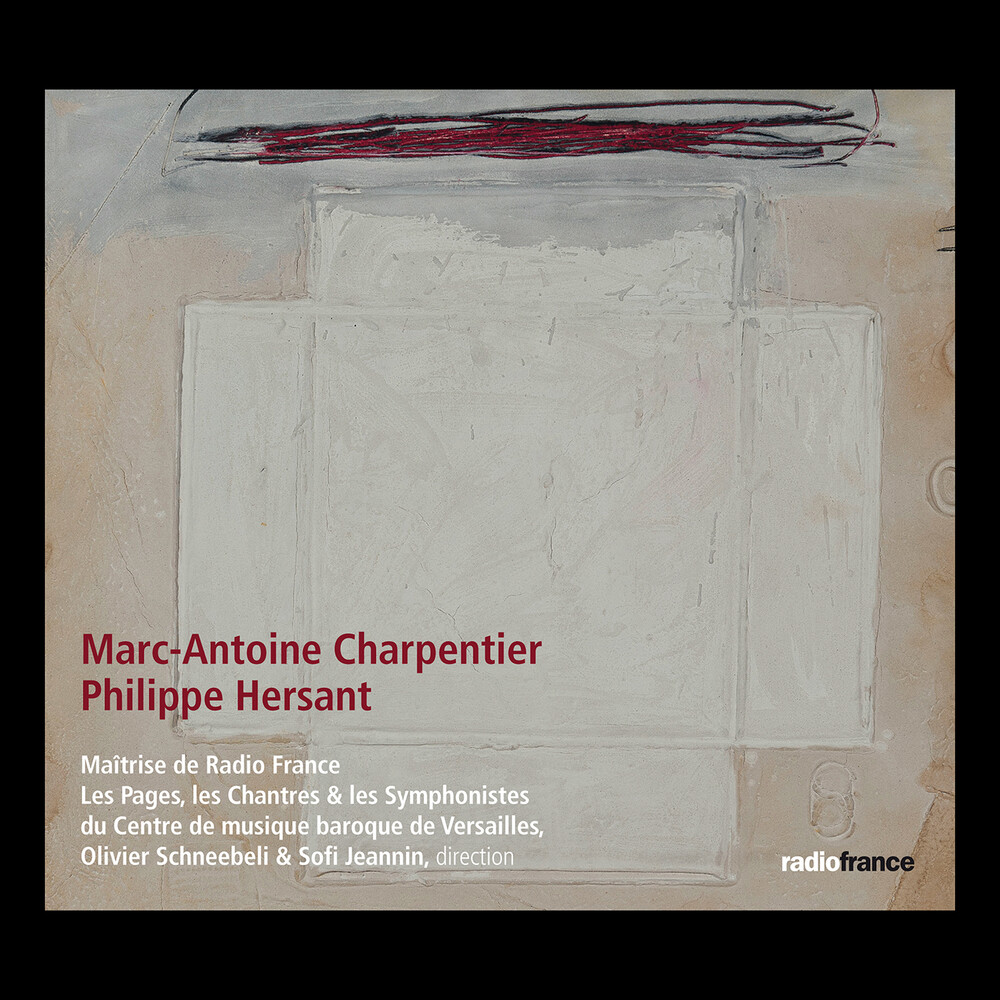 In this illustration of the splendor of musical creation at the royal court of Louis XIV, two major French choirs and some twenty instrumentalists came together in the auditorium of Radio France to perform Marc-Antoine Charpentier's Messe à quatre chours, an example unique in France of a polychoral sacred work in the Roman style, and, in the same choral and instrumental configurations and spatial dimension, the Canticle of the three children in the fiery furnace by Philippe Hersant; based on the Book of Daniel.
back to top