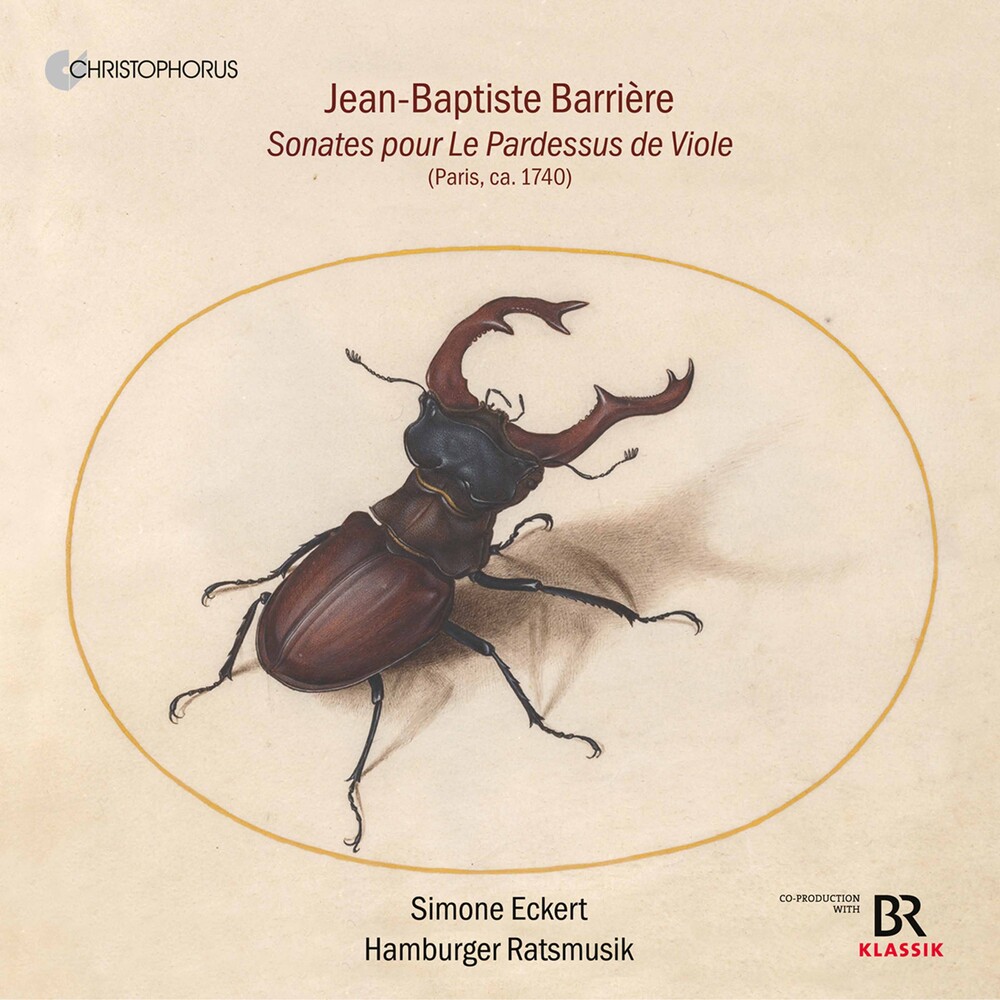 In cellist circles, the name Jean-Baptiste Barrière /1707-1747) is well known: as a cello virtuoso, he made his instrument famous in France and published three books of sonatas. But in France in the 18th century, the viola da gamba still dominated, and among aristocratic ladies at this time, the smallest of the viola da gamba family came into fashion: the pardessus de viole. It is as large as the violin and can be played held on the lap without having to open the legs unseemly. It is a purely solo instrument and enchants with it's fine sound up to the highest registers. Jean-Baptiste Barrière has also dedicated a volume of sonatas to the Pardessus de Viole, which explores all the technical possibilities of the instrument. Simone Eckert now presents Barrière's six "Sonates pour le Pardessus de Viole" (Paris, 1740) in their entirety for the first time.
back to top