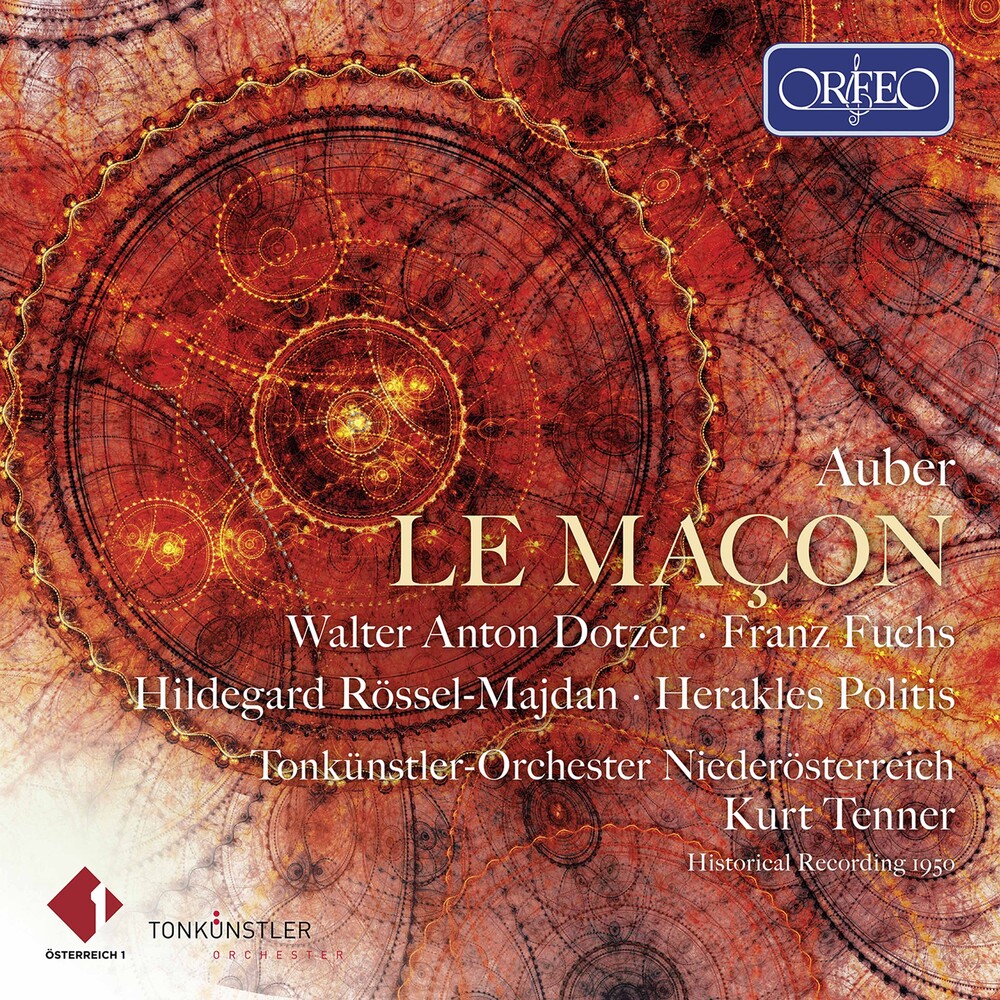 Daniel-Francois-Esprit Auber (1782-1871) was long considered as one of the most typically French and most successful opera composers of the 19th century. His overtures were once favourites of the light Classical repertoire. This opera francais, first performed on 3 May 1825, relates to the venerable tradition of the rescue opera, topical since the French Revolution. Both book and score were equally successful. The opera represents a decisive development in Auber's style, a turning away from imitation of Rossini to Boieldieu's simplicity and thereby to a specifically French tradition. It was the first of Auber's mature opera-comiques, an international success, characterized by an Italianate sparkle with French grace and lyricism. The work remained in the repertoire from 1825 to 1896 and was performed 525 times. By the 1850s it had been translated into German, Danish, Swedish, Polish, Czech and Hungarian. On German stages this opera remained one of Auber's most popular works, given as late as 1950 in Vienna.