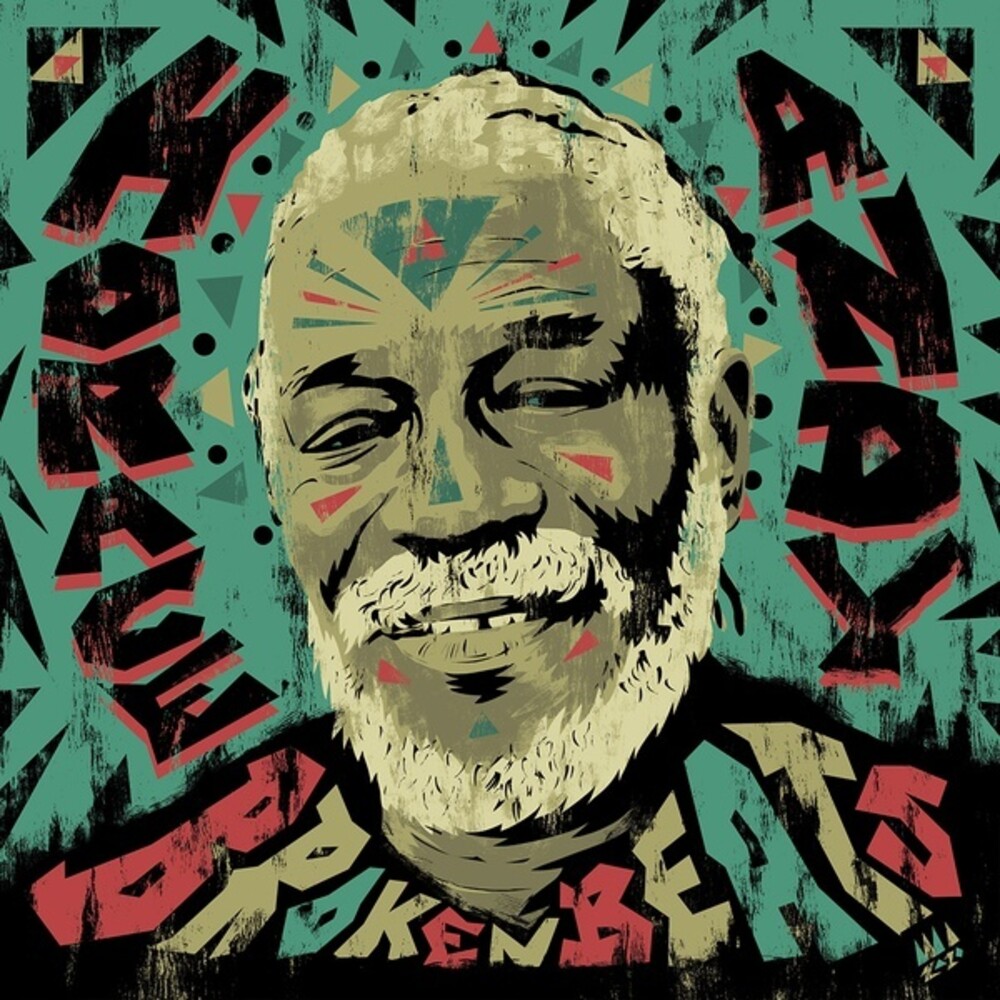 Vinyl LP pressing. Horace Andy's voice is an instrument that once heard is never forgotten, regardless of whether you first hear it on one of the numerous Jamaican reggae singles that he recorded during the '70s or - like most people - on one of the Massive Attack albums he collaborated on as a vocalist. His falsetto and his characteristic slow-motion vibrato breathed life into tracks like "Spying Glass", "Cuss Cuss", "In The Light", "Skylarking" or "(You are My) Angel", ensuring that they still continue to resonate deeply with listeners. His vocal style influenced countless root singers and the combination of his timbre with Massive Attack's spartan hip-hop beats still inspires legions of fans and copyists all over the world. Echo Beach has now picked up on this tradition - and the much older tradition of versioning - by asking friends of the label to rework Horace Andy's classic tracks in their own sound outfit. But this time the label hasn't trawled old Studio One tapes for historic vocal snippets - that were so nineties; no, Horace Andy personally put in an appearance to sing new versions of his classic tracks on top of timeless and contemporary riddims. Age may have deepened his voice, but it is by no means weaker, as can be heard on this album, on which Echo Beach welcomes old friends and new faces: there's Rob Smith (RSD), who as part of More Rockers and Smith & Mighty was just as crucial for Bristol's musical reputation as Massive Attack or DJ Krust and Roni Size. Today, he ensures continuity by working under the label and producer name. Features Million Teeth, Dub Spencer & Trance Hill Vs. Umberto Echo, Oliver Frost, Eva Be, Black Star Liner, Dreadzone, Noiseshaper, and Dubblestandart.