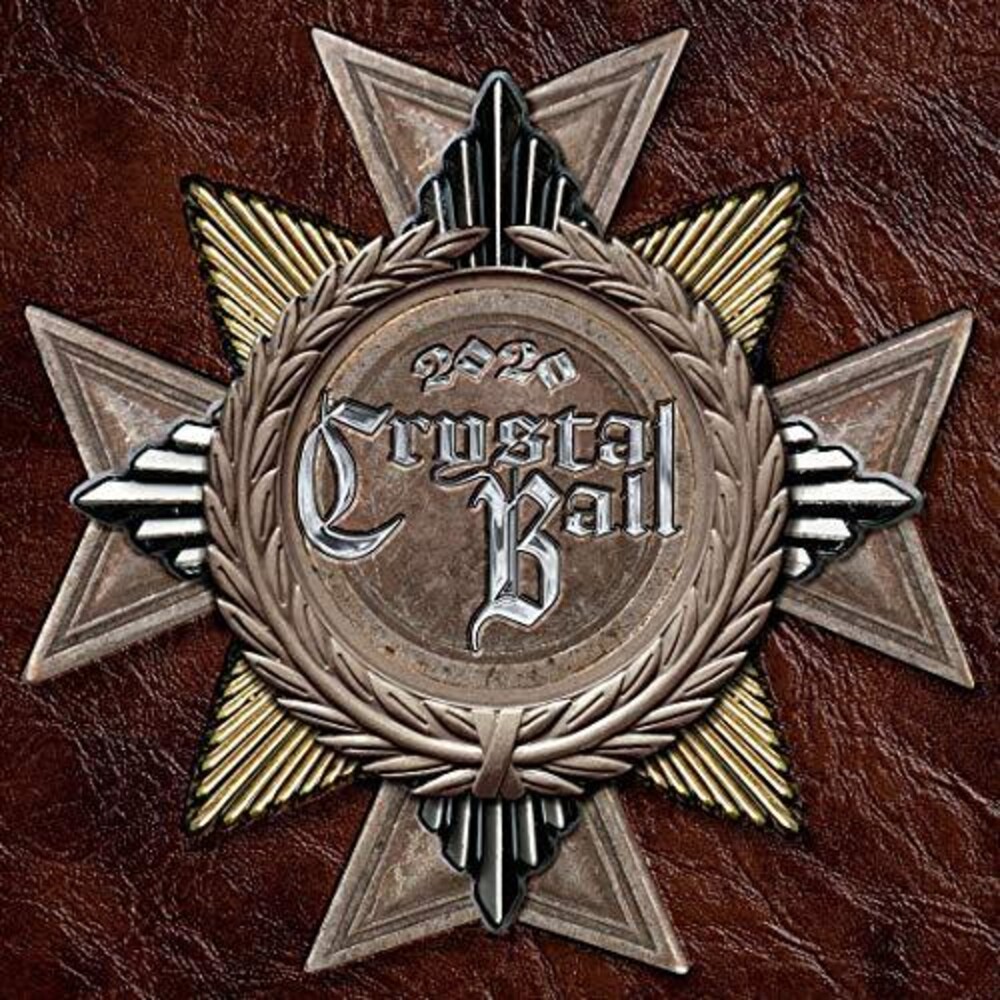 The Hel(l)vetian rockers Crystal Ball are going to release their first ever "Best Of" album entitled "2020" which combines 20 years of Crystal Ball with 20 "Best Of" tracks, thus the album title "2020"! But wait, there's more: The band will also go on tour in 2020 with the album! CD 1 contains 10 of the most popular songs from the band's first decade, all re-recorded and newly interpreted. They are completed with CD 2 that contains 10 melodic metal tracks from the current decade of the Swiss hard rockers, which were either re-recorded, newly arranged and/or enhanced with additional recordingsThe double album "2020" was once again produced, recorded and mastered by Stefan Kaufmann (ex-drummer of Accept, ex-guitarist of U.D.O.), who's pretty much the 6th studio member of the band. Stefan Kaufmann and Mattes took care of the album's mix. All songs were chosen based on results of fan-polls as well as streaming analyses. "2020" is an album for die-hard fans that are around since the band's early days but also for those who have barely heard of the band before. Needless to say that this album should be part of every record collection! And always remember: Rock 'n' Roll will never die!