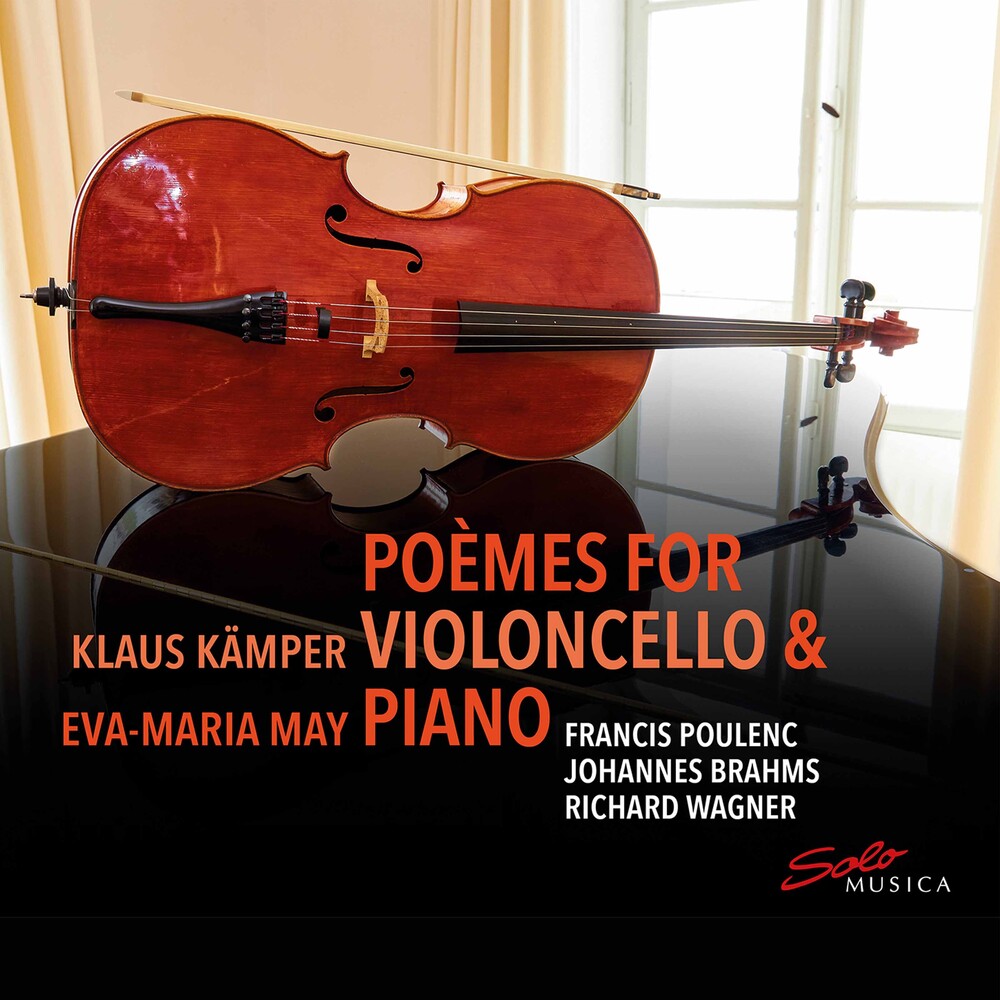 Poèmes are wayfarers crossing borders between language and music. What had mostly been called Lied/Song before, has often been seen as poems in the past 200 years: Richard Wagner gave his Wesendonck-Liedern the titel Five Poems for Female Voice and Piano and Francis Poulenc composed around 30 Poèmes to be sung and accompanied musically. Just as with Lied, which also exists without words (Mendelssohn-Bartholdy), a Poème does not necessarily have to be based on a text. Alexander Scriabin, for example, composed 20 Poèmes for piano solo at the beginning of the last century. Francis Poulenc, the Janus-headed French composer, is difficult to grasp - it is impossible to peg a label on him. Yet, he has always remained stylistically faithful in his adherence to tonality, the empasis on melodic elements, the refined simplicity of texture and his effort for clarity and comprehensibilty true to his motto: "There is also room for new music, that does not mind applying the chords of other people."
back to top