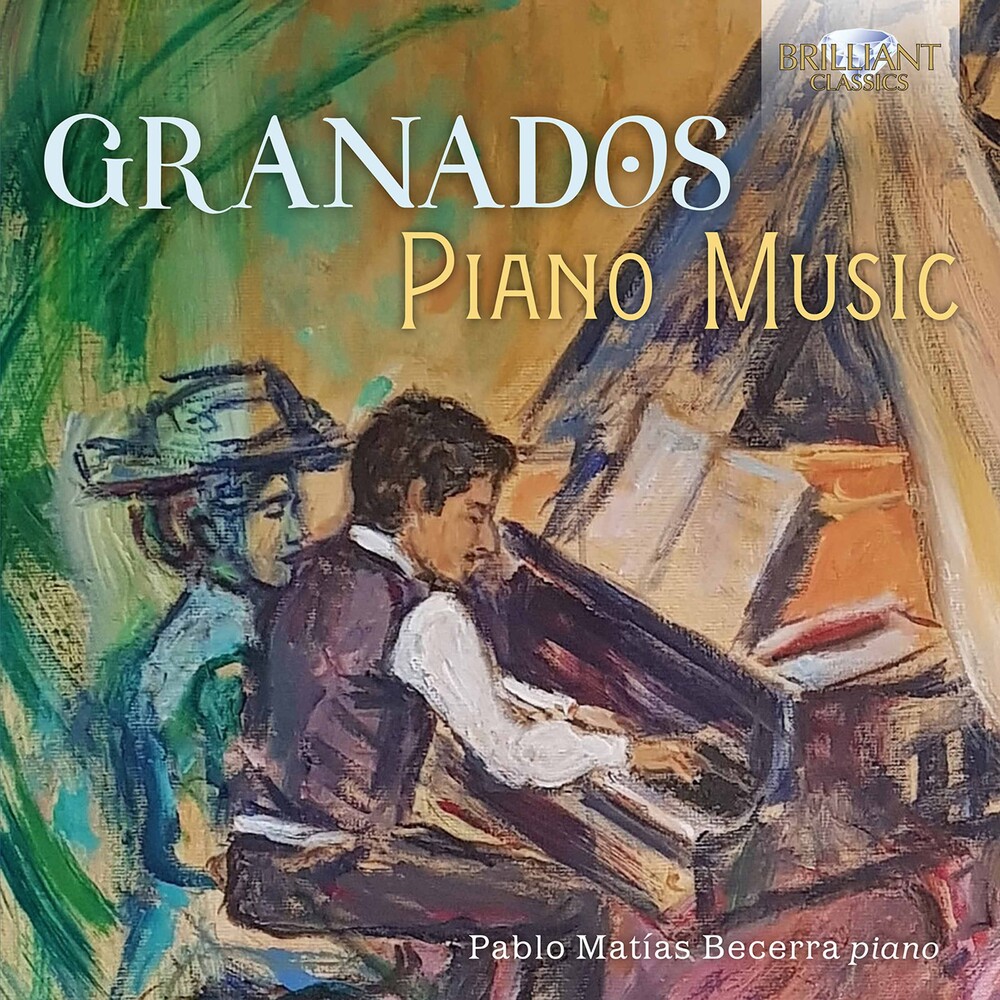 The many achievements of Enrique Granados (1867-1916) - a teacher, pianist, but more significantly a formative figure in the renaissance of Spanish music during the early years of the last century - are the more remarkable for springing from barren soil. As a teenager, Granados had a thorough schooling in piano from Joan Baptista Pujol; then a rather more partial one in harmony and composition from Felipe Pedrell, whose principal concern was a revival of native music comparable to other Nationalist movements across Europe in the late 19th century. Granados saw a broader horizon. Valses poeticos, Escenas romĂˇnticos: translate them into French or German, play them blind, and you may hear the cosmopolitan nature of Granados' inspiration. Chopin is there, obviously, Grieg too; more influential was Schumann, not least in the ways that literary and poetic ideas shape informal musical structures. The Valses are a youthful work of great beauty; the Allegro de Concierto, by contrast, was crafted as an ebullient, taxing display of his own formidable technique. Granados was 'a born pianist', claimed Pablo Casals: 'music simply poured out of him'. While a performing tradition for this music has grown up around the recordings of Alicia de Larrocha, she herself remembered the improvisational quality of it's invention. The composer's foremost student was Frank Marshall, who told de Larrocha how he was page-turning for Granados at a recital. The piece was 'El Pelele' from Goyescas, and all went well until the third page, when Marshall saw with amazement that what Granados was playing had nothing to do with what was written. So he ceased turning pages, while the composer played 'a totally new and brilliant 'Pelele'.