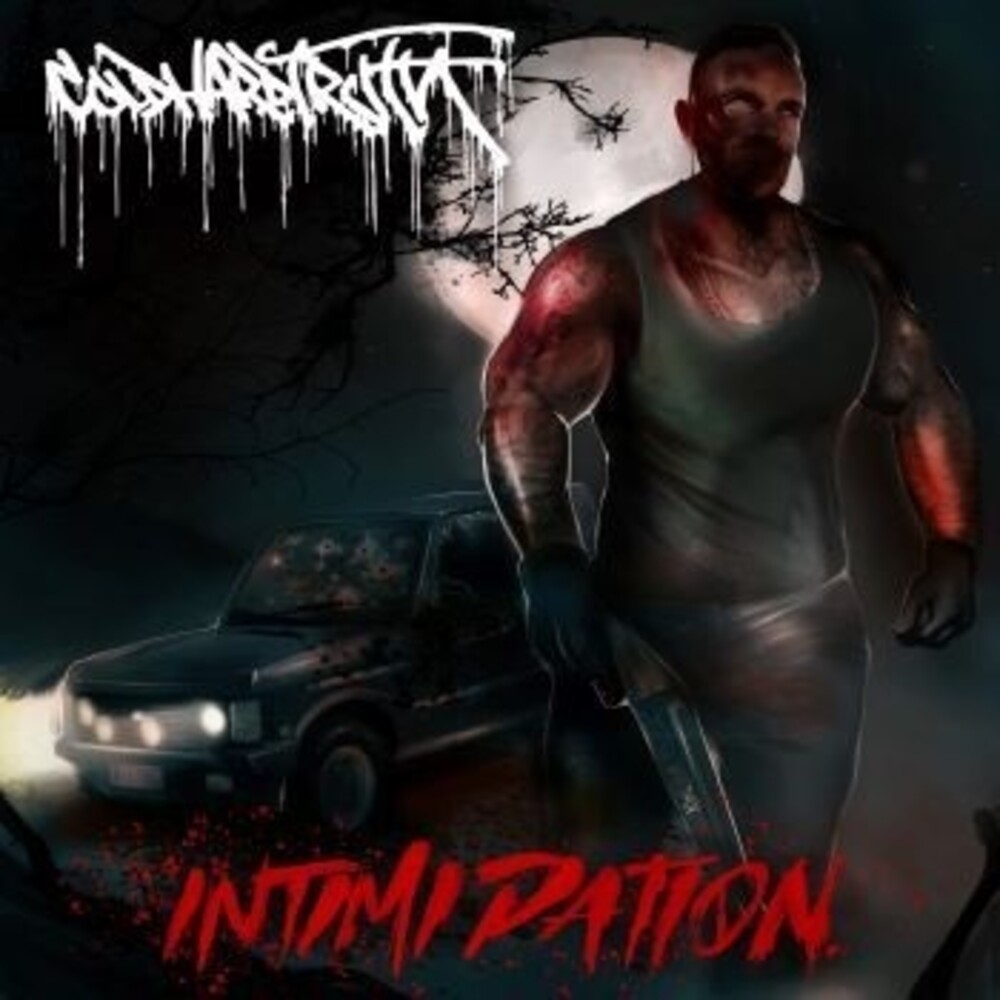 Cold Hard Truth formed in Boston, Lincolnshire, UK, in 2008. Their first release was the "Reflect The Conflict" EP in 2009, followed by the classic "Deliver The Fear" full-length in 2010. Taking influences from classic tough guy bands like Bulldoze, Irate, Built Upon Frustration and earlier Hatebreed, as well as more metallic bands like Arkangel, All Out War and Dying Fetus, whilst paying tribute to the legacy of classic UKHC bands like Knuckledust, Raiden and Stampin Ground, Cold Hard Truth is pushing the boundaries of ignorance and brutality further than ever before on "Intimidation". This is the band who would not be kept down. A band who, despite all that life has thrown at them in the last decade, have gone on to create some of the most devastating and dazzling beatdown hardcore ever captured on record. A band who have worked hard and been rewarded with worldwide attention. "Intimidation" wastes no time in going straight for the throat and is a perfect continuation and development of the total savagery that Cold Hard Truth have honed over the years. The band's trademark is the combination of musical proficiency and intricacy with countless moments of jaw-dropping heaviness. "Intimidation" lurches through tempos and time changes, and from metallic technicality to stripped-down, slowed-down brutality, yet always maintains an incredibly tight level of musicianship, with absolutely no dead weight. Cold Hard Truth are experts at building up an atmosphere before unleashing explosive and punishing beatdown chaos on the listener, chaos that never fails to ignite the dancefloor into a frenzy in a live setting. The threatening vibe of the music is complimented by vocalist Tim's furious roar, which ranges from low and menacing growls to an occasionally more spoken rapid-fire delivery. This is ultra metallic beatdown hardcore brimming with confidence, attitude and the knowledge of how to inflict maximum sonic impact. Cold Hard Truth have once again raised the bar and proved themselves leaders of the pack with this new "Intimidation" album, 11 songs of state-of-the-art vicious beatdown anthems sure to cement their reputation and strengthen their impressive legacy.