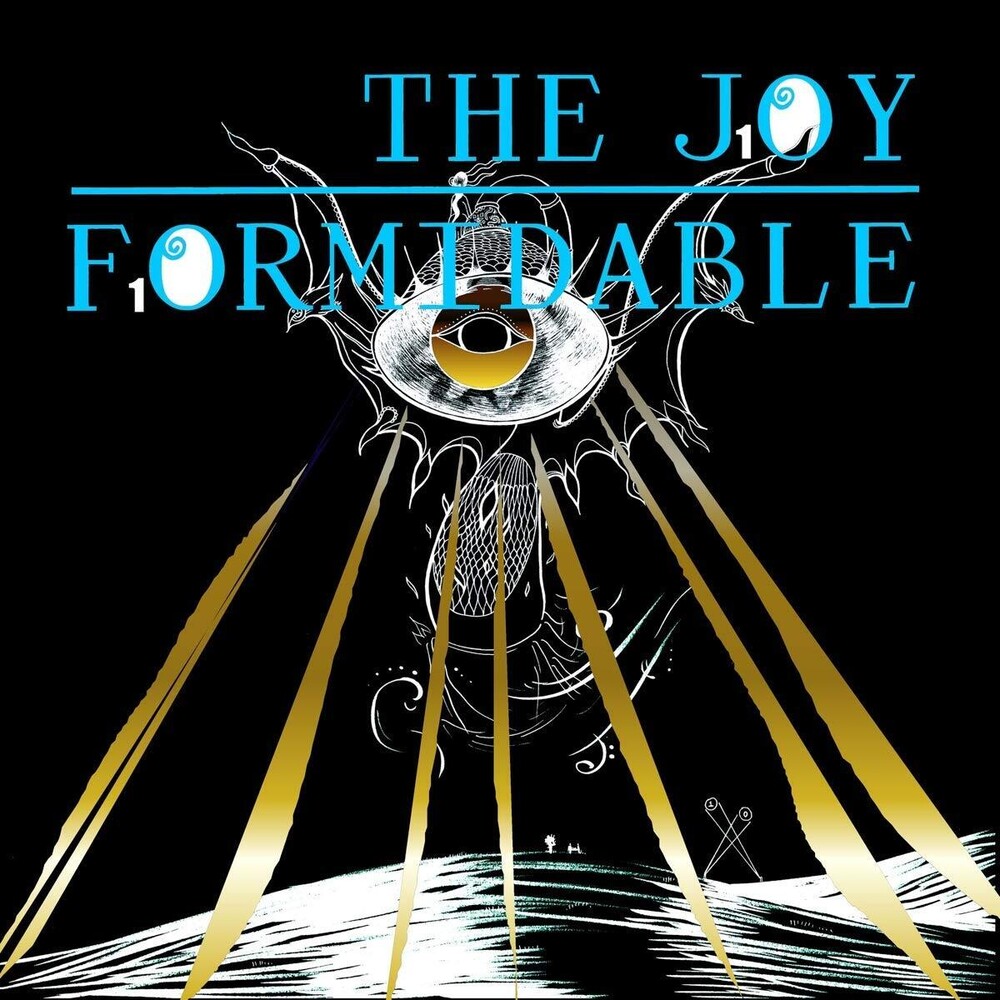 The Joy Formidable have announced the release of a special commemorative 10 year double album edition of A Balloon Called Moaning. Out on October 25th, the double album will include their 2009 EP A Balloon Called Moaning plus a newly recorded acoustic Welsh Language version "Y Falwn Drom".All the songs on A Balloon Called Moaning were written a decade ago by Ritzy & Rhydian in North Wales. On the new release, Ritzy explains"We've been through such a lot as a band over the years, it's been a really reflective studio session; returning to the old recordings & transforming them into these beautiful stripped back, intimate versions. It's exciting hearing them in the Welsh language because now they have new life too & can be a celebration of language as well as memory"