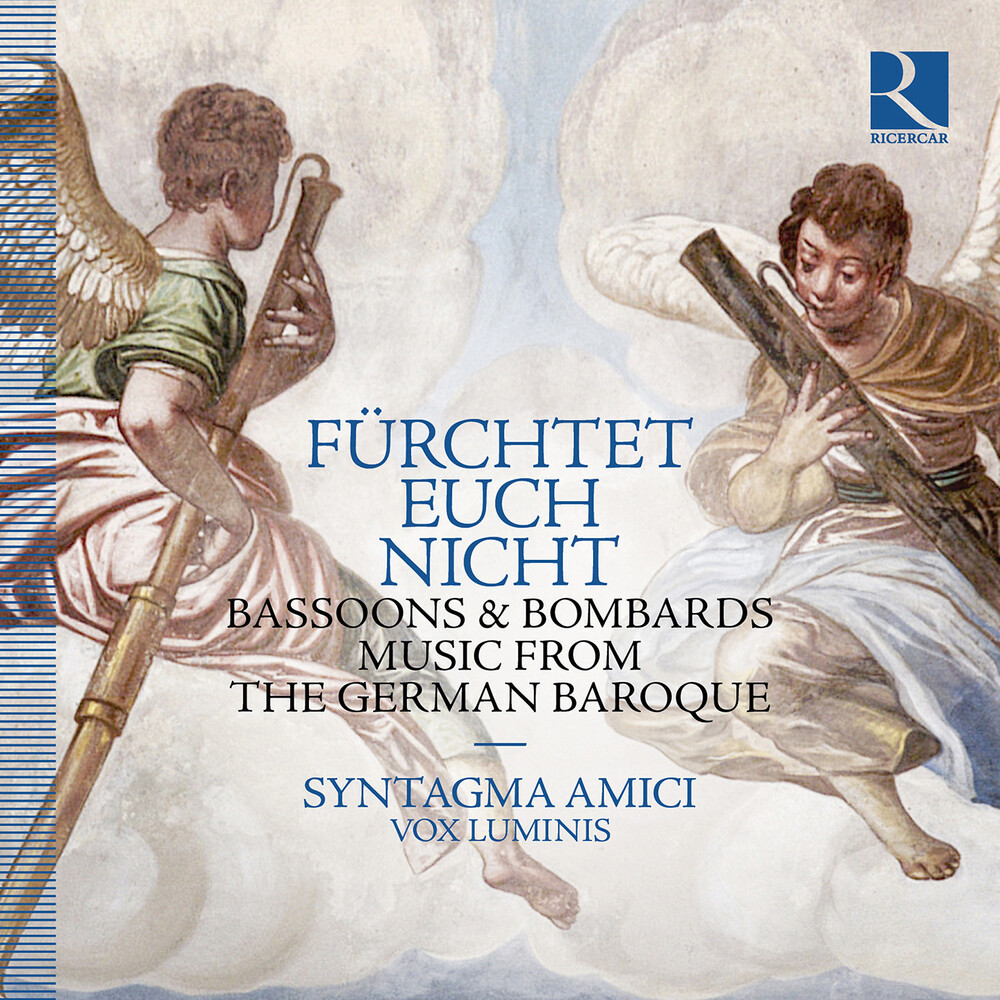 'Fear not...' The Angel's words to the shepherds suggest the daring premise of this recording, which, for Ricercar's fortieth anniversary, enriches in highly original fashion the series dedicated to the discovery of early instruments and their repertory. The cover illustration, depicting two angels playing the bass shawm and the bassoon, perfectly portrays the subject of this album devoted to the original repertories written for the two instruments in seventeenth-century Germany, whether it be the ceremonial music of the Stadtpfeifer (town musicians), chamber music or even sacred compositions.