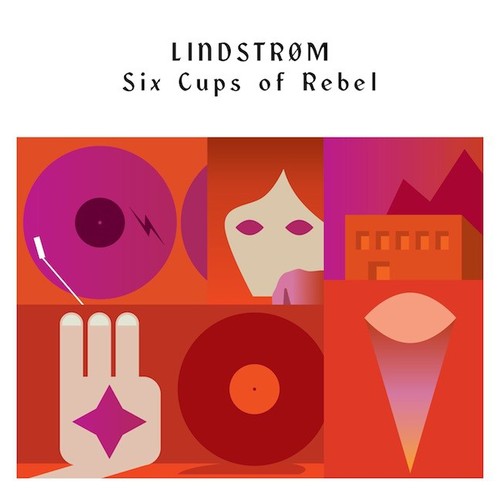 2012 release from the Norwegian producer and Electronic musician. Six Cups of Rebel, Lindstrom's fourth solo album, is a super-sized cosmic Disco rocket that burns up a galaxy of eclectic influences in it's wake, from Bach to Deep Purple, from Disco to Acid House, while sounding sleek and utterly contemporary. He may worship at the temple of godlike European DJs from the '80s like Daniele Baldelli and Beppe Loda, but the relentless, occasionally monumental scale of Six Cups of Rebel has the power to move mountains all by itself.