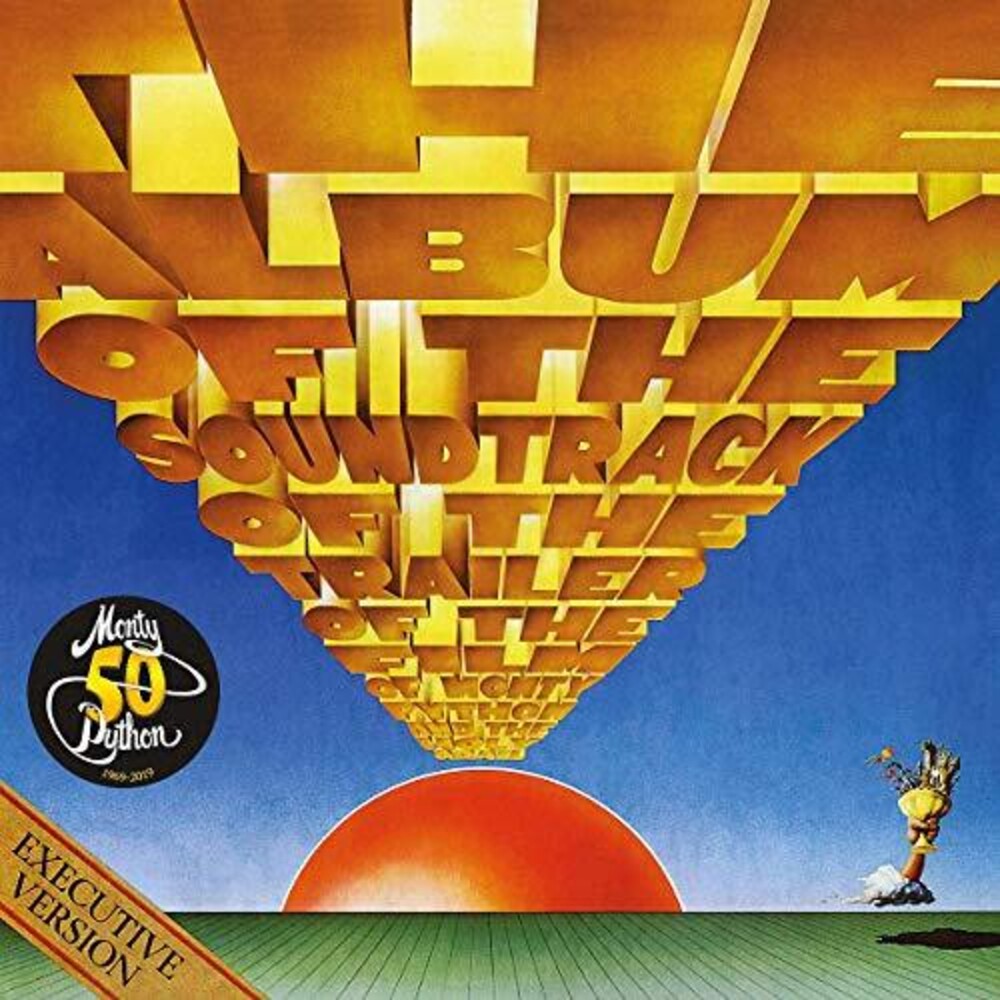 Album Of The Soundtrack Of The Trailer Of The Film
Artist: Monty Python
Format: Vinyl
New: Available 32.99
Wish

Vinyl LP pressing. The Album of the Soundtrack of the Trailer of the Film of Monty Python and the Holy Grail is the first film soundtrack album by Monty Python, released in 1975. It features selected scenes from Monty Python and the Holy Grail interspersed with a large volume of new studio material, much of which centers on a spoof screening of the film at the Classic Silbury Hill Theatre. Also among the new items is the "Marilyn Monroe" sketch, which Graham Chapman co-wrote with Douglas Adams - the pair having recently collaborated on the fourth series of Monty Python. The album is billed as the "Executive Version" as a joke on popular "special editions" of albums that contained extra tracks unavailable on earlier versions. Naturally, no other version of this album existed in the original release.