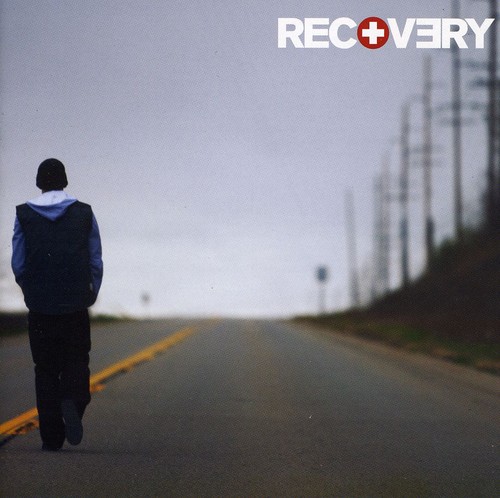 The album debuted at number one on the US ''Billboard'' 200 chart, selling 741,000 copies in its first week in the United States. It became Eminem's sixth consecutive number-one album in the US and topped the chart for seven weeks. It also achieved international commercial success, charting at number one in several other countries, and produced three singles that achieved chart success, including the ''Billboard'' hit "No Love" and international hits "Not Afraid" and "Love the Way You Lie". Despite some criticism towards its consistency, ''Recovery'' received generally positive reviews from most music critics. , the album had sold 2.32 million copies in the US. - Wikipedia