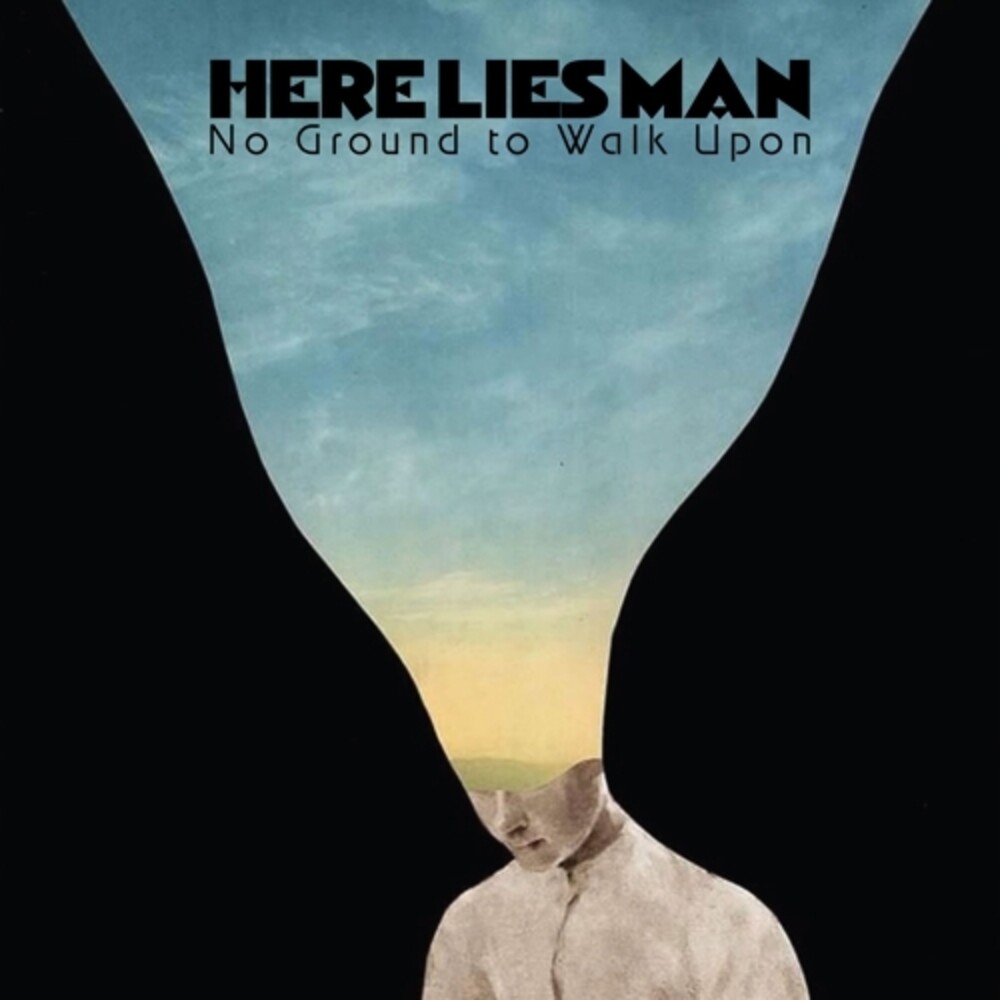 No Ground To Walk Upon
Artist: Here Lies Man
Format: CD
New: Not in stock
Wish

HERE LIES MAN took the music world by storm in 2017 with their self-titled debut positing the intriguing hypothesis: What if Black Sabbath played Afrobeat? Since that time, they have expanded and expounded upon their sound and ideas of heavy riff rock and psych within the ancient rhythmic formula of the clave. The L.A. based band comprised of Antibalas members have toured relentlessly over the past two years, while also releasing a second album, You Will Know Nothing and an EP, Animal Noises, both in 2018. No Ground to Walk Upon is their third album. It continues with an ongoing concept of playing a soundtrack to an imaginary movie, with each song being a scene. Rough Trade named HERE LIES MAN in their prestigious Top 10 Albums of 2017. BBC 6 and Classic Rock Magazine deemed it among the year's best, as well as countless other press outlets singing it's praises. 2018's You Will Know Nothing furthered the band's reputation for genre-smashing rhythmic experimentation, topping many year-end lists as well as earning features from countless metal and indie rock outlets, plus cover stories in weekly papers. This latest album is the next step in the band's rapid ascent to what is bound to be influential upon riff-based rock."We're very conscious of how the rhythms service the riffs," explains founder and vocalist / guitarist / multi-instrumentalist Marcos Garcia (who also plays guitar in Antibalas) of the band's sound. "Tony Iommi's (Black Sabbath) innovation was to make the riff the organizing principle of a song. We are taking that same approach but employing a different organizing principle: For Iommi it was the blues, for us it comes directly from Africa."