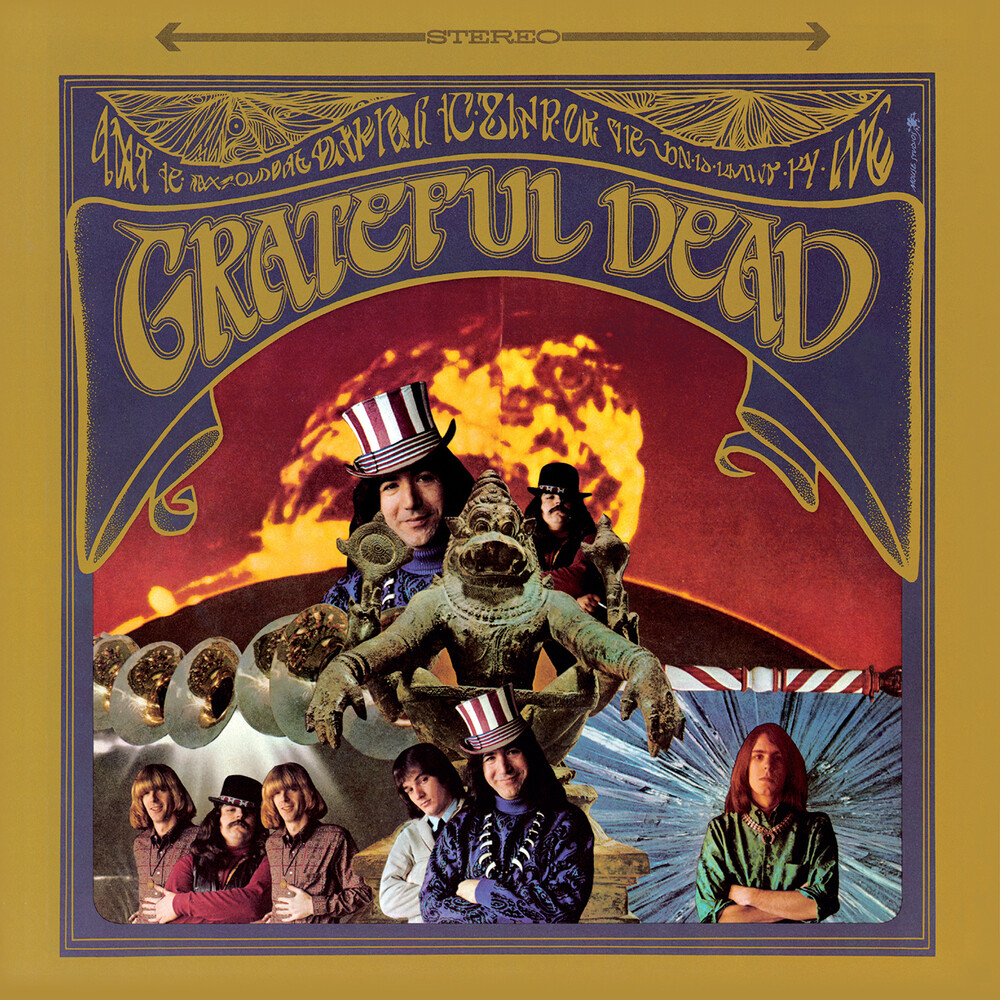 Digitally remastered edition. The Grateful Dead is the debut album by the Grateful Dead. It was originally released by Warner Bros. Records in March 1967. The album was primarily recorded at RCA's Studio A, in Los Angeles, in only four days.