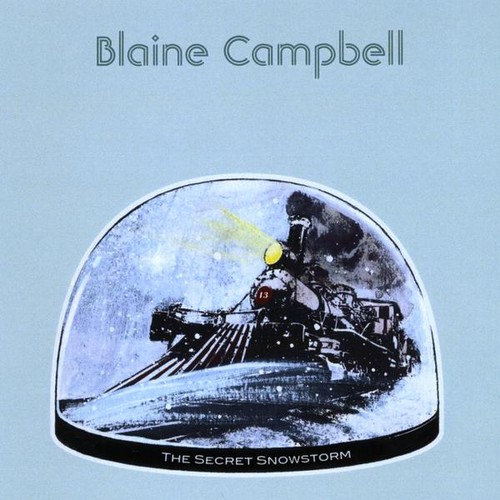 If Blaine Campbell could afford therapy, he probably wouldn't have to write songs. But as it is, music takes better care of him than his HMO does. After making two albums and a single, Blaine is currently working on his next album on which he intends to literally Get It Right. When he's not engaged in a political discussion that he probably didn't start, Blaine is caught up thinking about the world around him as a score while he attempts to write the soundtrack to his life. And with a past full of playing the same old gigs at the same old places in front of the same old people, Blaine looks to the future as an ocean that is deep and wide so it's no wonder that he still uses floaties.