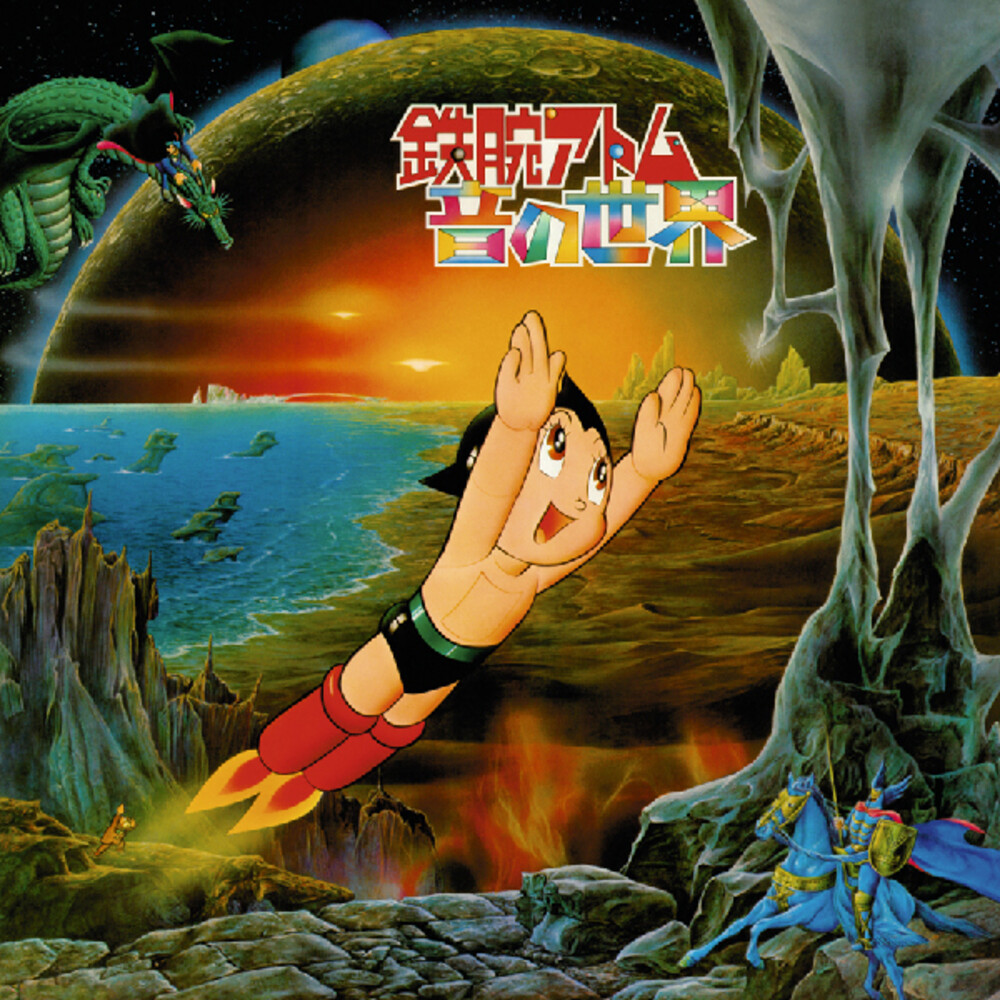 Futuristic synthesizer specialist and sound designer Matsuo Ohno was responsible for the sound design of a broad range of film, television, and radio soundtracks, most famously the animation series Astro Boy which he began working on in 1963 together with his assistant, Takehisa Kosugi. Ohno was born in the heavily-populated Kanda district of central Tokyo in 1930 and was heavily affected by the repeated bombing raids on the city enacted in World War II, which took place during his formative years. After the war, deeply motivated by philosophy and Surrealism, he was largely unaffected by popular music, other than the electronic abstractions of Karlheinz Stockhausen; the left-wing filmmaker Fumio Kamei was another early influence. Ohno began immersing himself in the realm of sound effects while working with the Bungaku-za modernist theatre troupe and he performed a similar function at NHK, Japan's national broadcasting corporation, but became so frustrated by the rigidity of the restrictions imposed on him there that he quit his prestigious post at the broadcaster, although his skills were such that he remained in high demand as a freelancer, which allowed him to refine his sound effects techniques with evolving analogue synthesizers. The five suites of tracks that make up the Roots Of Electronic Sound album were recorded between 1963 and 1966; initially released on the ALM label in 1975, it is comprised of brief tape experiments, the cover artwork fittingly representing Astro Boy, from which many of the audio interludes are taken. Includes full color insert; edition of 500.