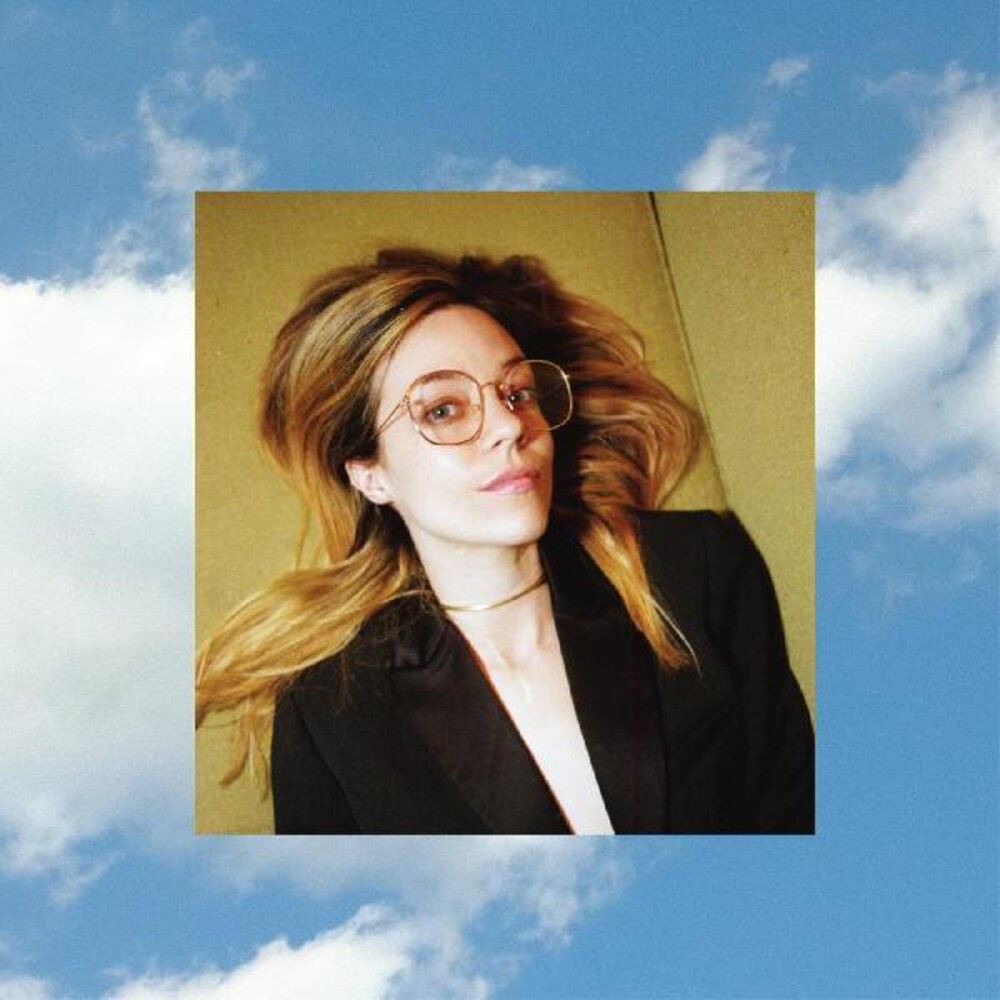 Limited opaque red colored vinyl LP pressing. After spending nearly a decade recording and touring with the collaborative psych rock band Quilt, Anna Fox Rochinski has completed her first solo record, Cherry. Though this is her first solo outing, Quilt released three full length records on Mexican Summer between 2011-2016 and toured North America and Europe extensively via High Road Touring and Paper and Iron Booking, respectively. Quilt completed several headlining tours in both continents, as well as opening on tour for bands such as The War On Drugs, Luna, and Woods. Anna's songs have been licensed and used for sync placement extensively, most recently in Netflix's "You", and Quilt signed a publishing deal with Third Side Music in 2016. Their music was featured in many press outlets including NPR and Pitchfork, and was performed live on KEXP, Late Night with Carson Daly, and NPR's Tiny Desk.