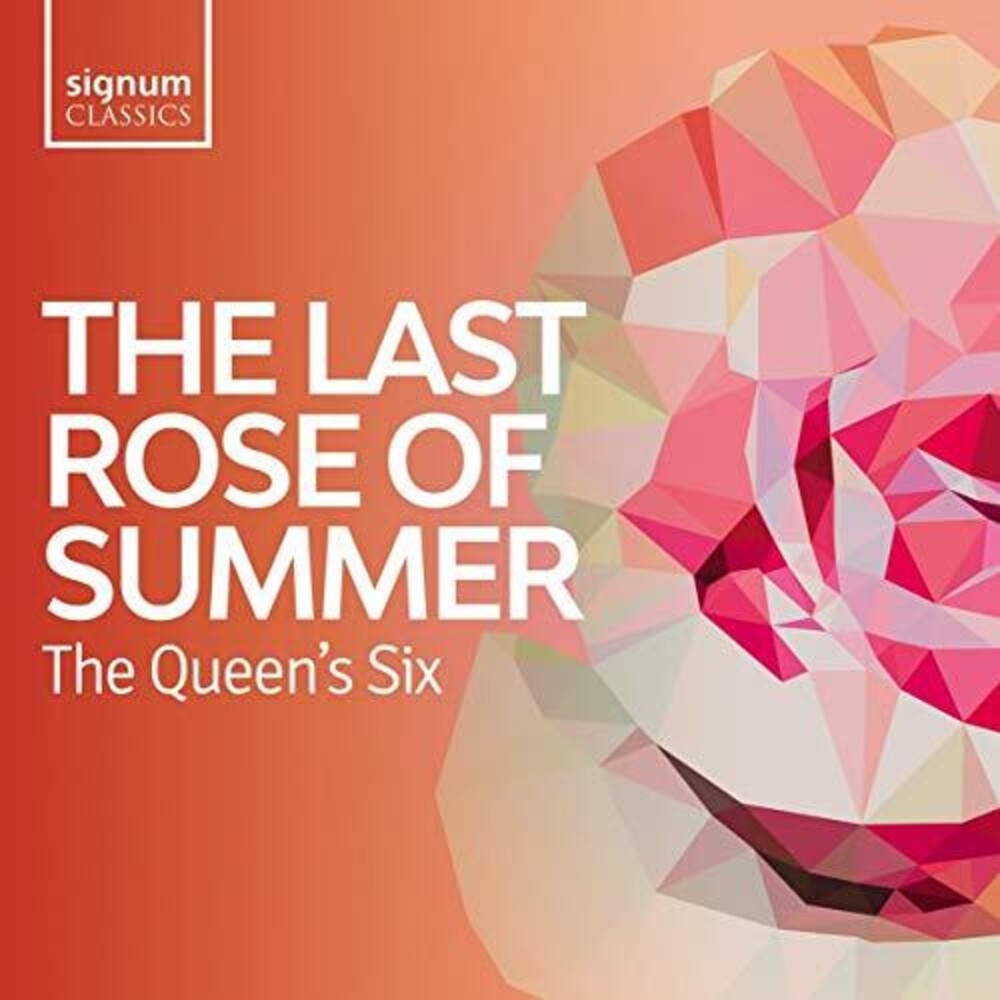 Based at Windsor Castle, the members of The Queen's Six make up half of the Lay Clerks of St George's Chapel, whose homes lie within the Castle walls. This rare privilege demands the highest musical standards, as they sing regularly for the Royal family at both private and state occasions. In 2018 this included the weddings of Princess Eugenie and Mr Jack Brooksbank, and Prince Harry and Ms Meghan Markle, both held in St George's Chapel. Most significantly however, it is the familiarity of living and singing together in Chapel every day that lends this group it's distinctive closeness and blend, as well as an irresistible informality and charm. Individually, members of The Queen's Six have appeared in many of the most prestigious vocal ensembles on the circuit, including The Tallis Scholars, Tenebrae, and The Sixteen. Their repertoire extends far beyond the reach of the choir stalls: from austere early chant, florid Renaissance polyphony, lewd madrigals and haunting folk songs to upbeat Jazz and Pop arrangements.