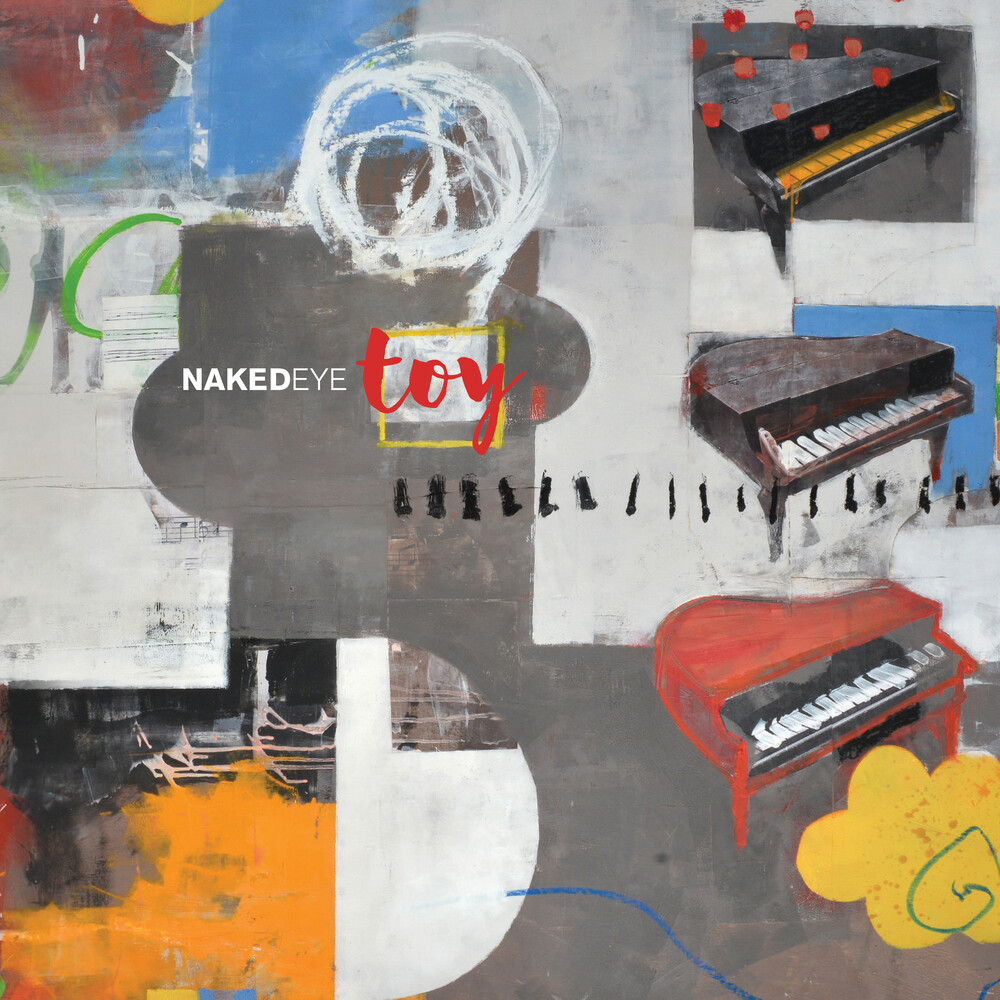 Seventy years after John Cage introduced it to the concert stage, the toy piano has evolved into an instrument that has inspired and fascinated many composers. This album showcases the toy's ability to solo on stage, accompany other instruments, and hold it's own in a chamber group. It's diminutive size belies it's power of evocation, it's ability to imbue each piece with alluring colors and character. In the solo works, the toy is in turn the lead instrument in a mini Peking opera (Wrong, Wrong Wrong!), a trigger for sounds processed through cell phone towers (Babbling Tower to Tower), and a virtuosic soloist turning itself into a metal machine bumble bee a la Rimsky-Korsakov (Ujo-foryt). In Gossamer Wings, the toy is at the center of a journey into many different sound worlds inspired by, among others, Cole Porter, Stravinsky, and Debussy. The duet Knock Em Back, written for Chat Kinsey and Ju-Ping Song, is, as of this writing, the first piece of music to explore the playful and combustible synergy between electric guitar and (modified) toy piano.