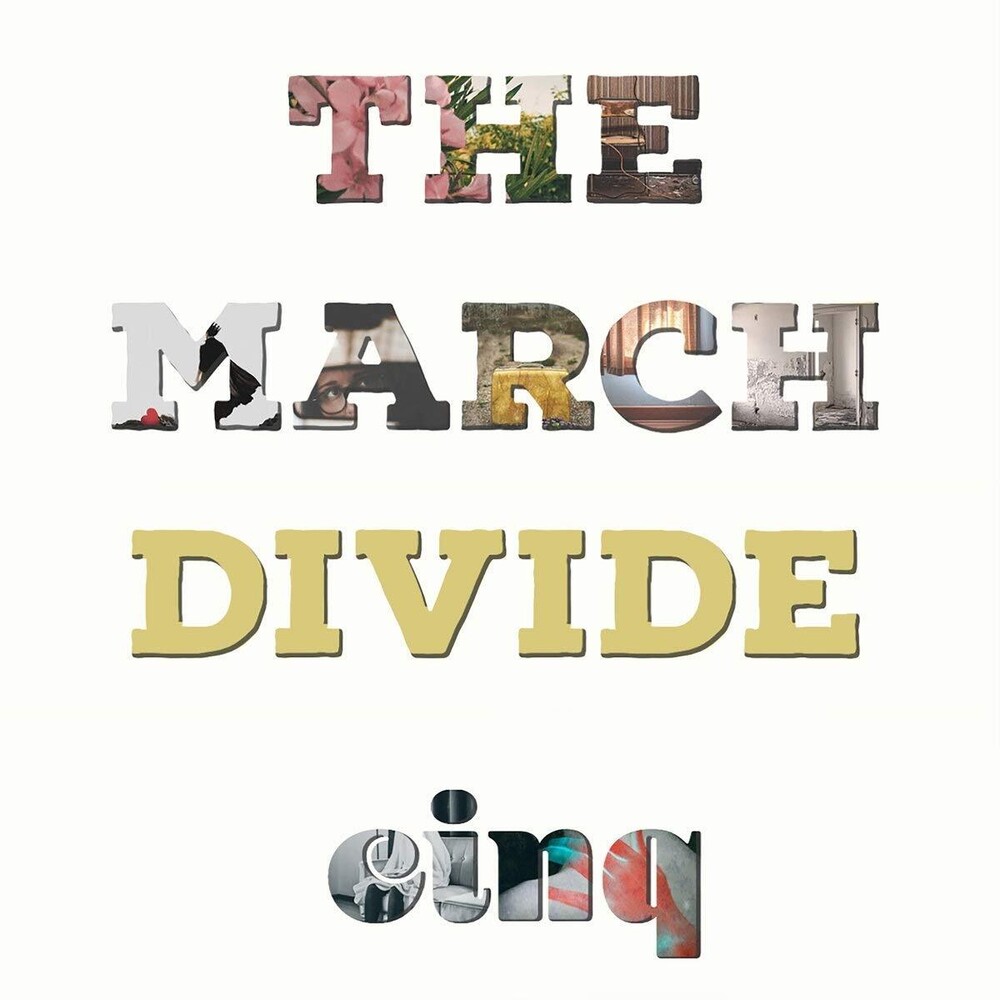 Jared Putnam is one of the most prolific songwriters in Texas, and he earns that distinction in his second act. Having already flirted with the danger of major labels when his young band The Conversation was a national next thing, in the past decade as The March Divide, Putnam has basically done it all on his own, self-releasing a barrage of singles, EPs, and albums at a seemingly non-stop pace during that time. Cinq, his fifth album, was conceived as a full-length, but has mostly been released throughout the pandemic as a series of singles. Featuring ten new next level tracks of Putnam's unique indie pop/rock sound, mixed & mastered by Alan Sanderson (Fiona Apple, Weezer), cinq is The March Divide's best album to date. The LP is pressed on 180 gram pink and blue swirled vinyl and includes a download card.
back to top