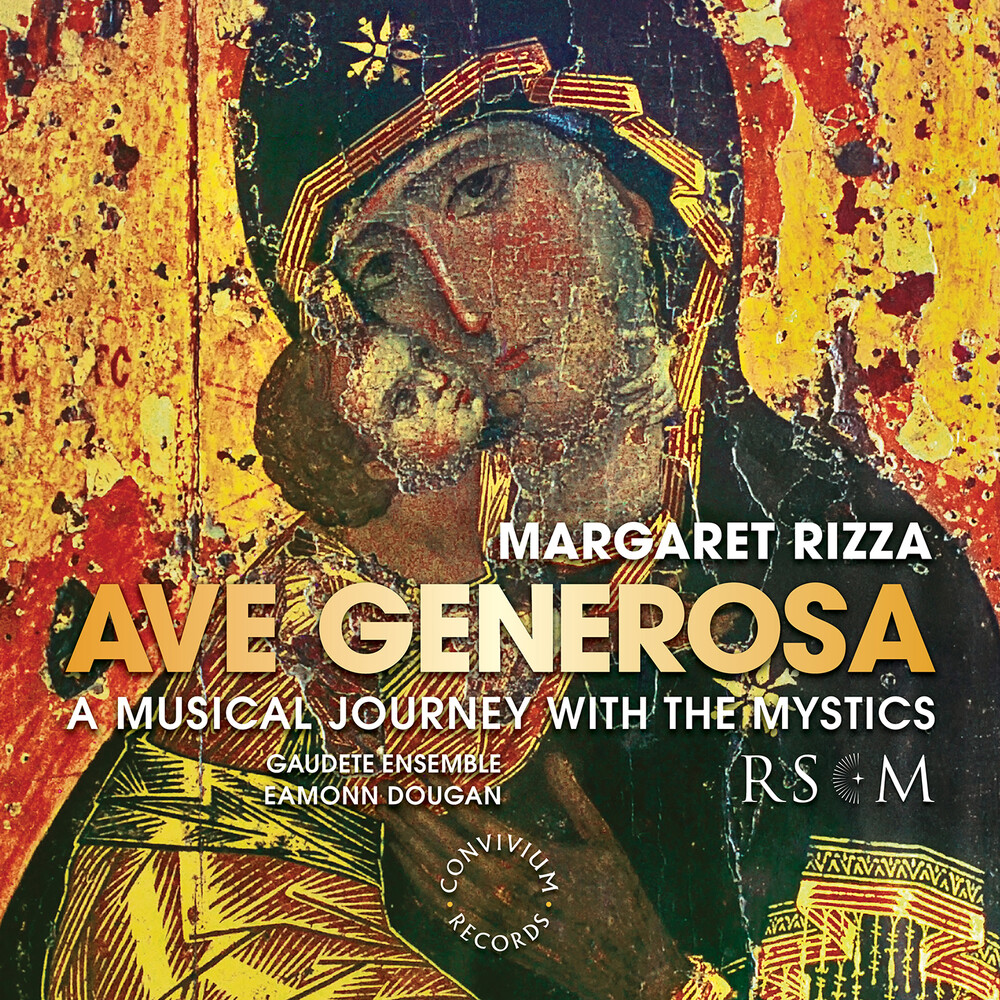 Margaret Rizza writes: "For this collection, I have chosen 13 texts and set them to music. These prayers, hymns and antiphons speak to me in different ways about the mystical world of which we are all a part." Margaret Rizza studied at the Royal College of Music, London and at the National School of Opera, London and continued her training in Siena and Rome, Italy. She sang professionally for 25 years, under the name of Margaret Lensky. She has sung at many of the leading concert and operatic venues and under such conductors as Benjamin Britten, Igor Stravinsky and Leonard Bernstein. She also gave premieres of works by John Tavener, Thea Musgrave and Richard Rodney Bennett. From 1977 to 1994, she went on to teach singing at the Guildhall School of Music and Drama, London. During her years at Guildhall she worked on many outreach projects taking groups of students to share their music with people in prisons, hospitals, hospices, inner city schools, MS centres, schools for the blind and working with people with physical and learning difficulties. She was also involved with Live Music Now, a wonderful organization founded by Yehudi Menuhin who wrote "I can only think of music as something inherent in every human being - a birthright. Music co-ordinates mind, body and spirit."