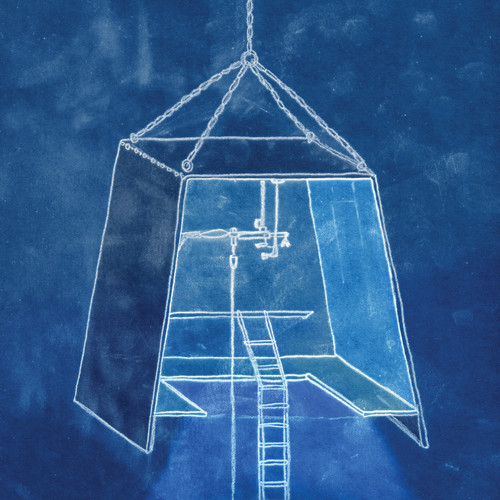 Vinyl LP pressing includes digital download. Formed in 2007 by best friends, Ben Knox Miller and Jeff Prystowsky, The Low Anthem grew from DIY ethos in the late-aughts to semi-accidental success. Having originally self-released What The Crow Brings and Oh My God, Charlie Darwin (which sold a combined 100,000+ copies), the group signed with Nonesuch, toured the world, and were reluctantly lumped in with the so-called "folk revival". However, night after night of performing their early material was not ultimately where they wanted to land: "The moment was losing it's mystery. We were scared of becoming robots," said the band after six years of reflection.