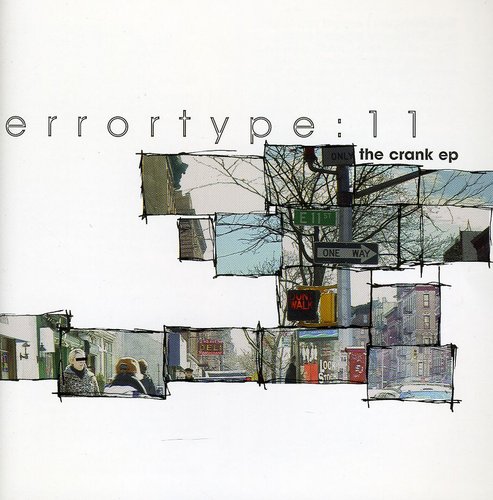 ''Unchained Melody: The Early Years'' is the second album by American country singer LeAnn Rimes, released in the United States on February 11, 1997 (see 1997 in music) by Curb Records. The album has been certified 2X Platinum. It consists of tracks recorded previous to her debut album, ''Blue''. The album contains cover versions of "I Want to Be a Cowboy's Sweetheart" by Patsy Montana, "Blue Moon of Kentucky" by The Blue Grass Boys, "I Will Always Love You" by Dolly Parton, "Yesterday" by The Beatles and "Unchained Melody" by The Righteous Brothers. - Wikipedia