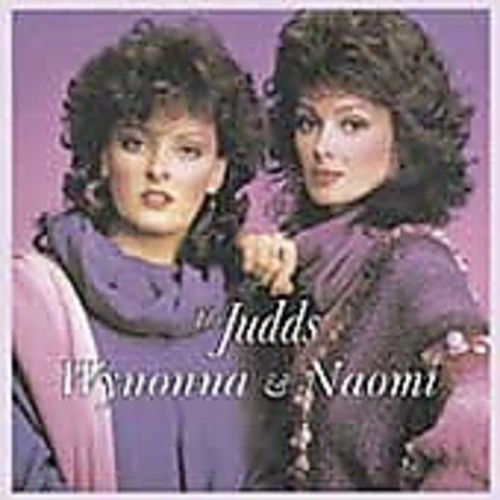 ''Wynonna & Naomi'' is the self-titled debut album of the American country music duo The Judds. Released by RCA Records in 1983, the album's name is derived from the duo's two members, mother Naomi Judd and her daughter, Wynonna Judd. The first single, "Had a Dream (For the Heart)", was the duo's first chart single, peaking at #17 on the ''Billboard'' country charts.

Cry Myself to Sleep and Dream Chaser are taken from their Rockin with the Rhythm album, added for the CD reissues of the album. The original vinyl and cassette issues have only six tracks. - Wikipedia