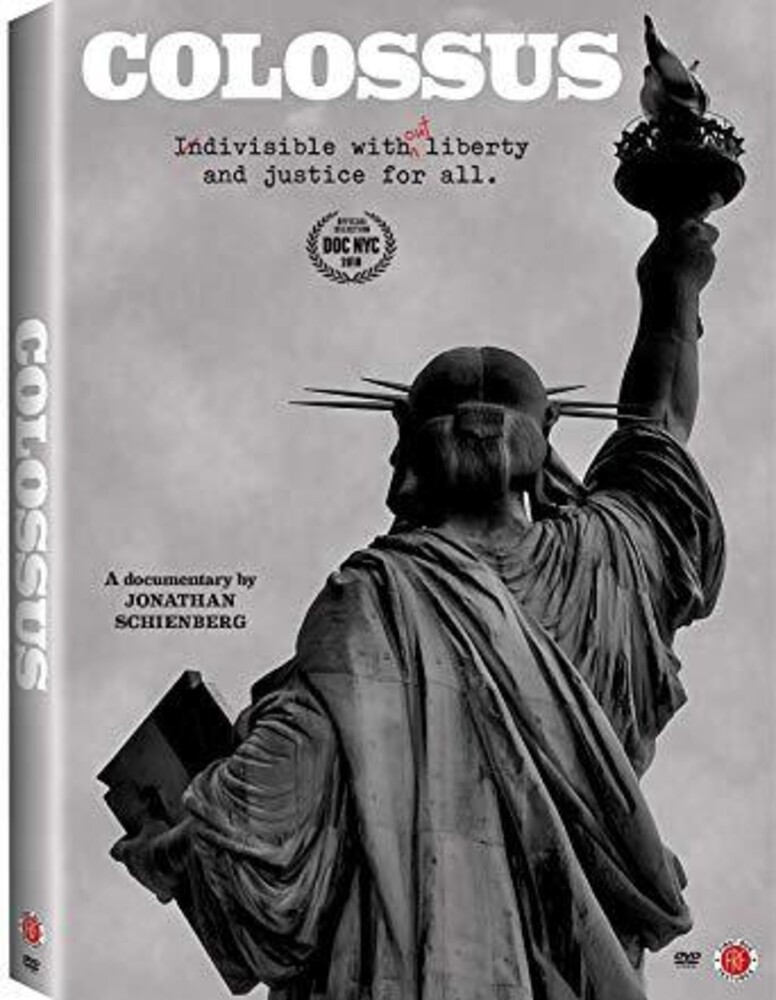 Told through the eyes of 15-year-old Jamil Sunsin, 'Colossus' is a modern-day immigrant tale of one family's desperate struggle after deportation leads to family separation, and the elusive search for the American dream. Jamil is the only person in his family born in the U.S. His parents and sister came from Honduras and lived in America for a decade before Jamils father was arrested for being undocumented. The entire family was forced to return to Honduras, a country wracked with violence. After a knife attack traumatizes Jamil, his family makes an excruciating choice to send him back to the America alone. This intimate portrait is a rare look into the aftermath of deportation and family separation, amidst the current backlash against America's immigrants. "Powerful... intimate. At it's core, 'Colossus' highlights the flaws of the American immigration system and the ripple effect it leaves on countless families." Kaitlin Kimont, Romper "Beautifully shot... authentic. Whatever your opinion is about immigration in the U.S., it's a compelling, true story of a real family growing up in Donald Trump's America." Amelia Spitler, The Rabbit Hole.