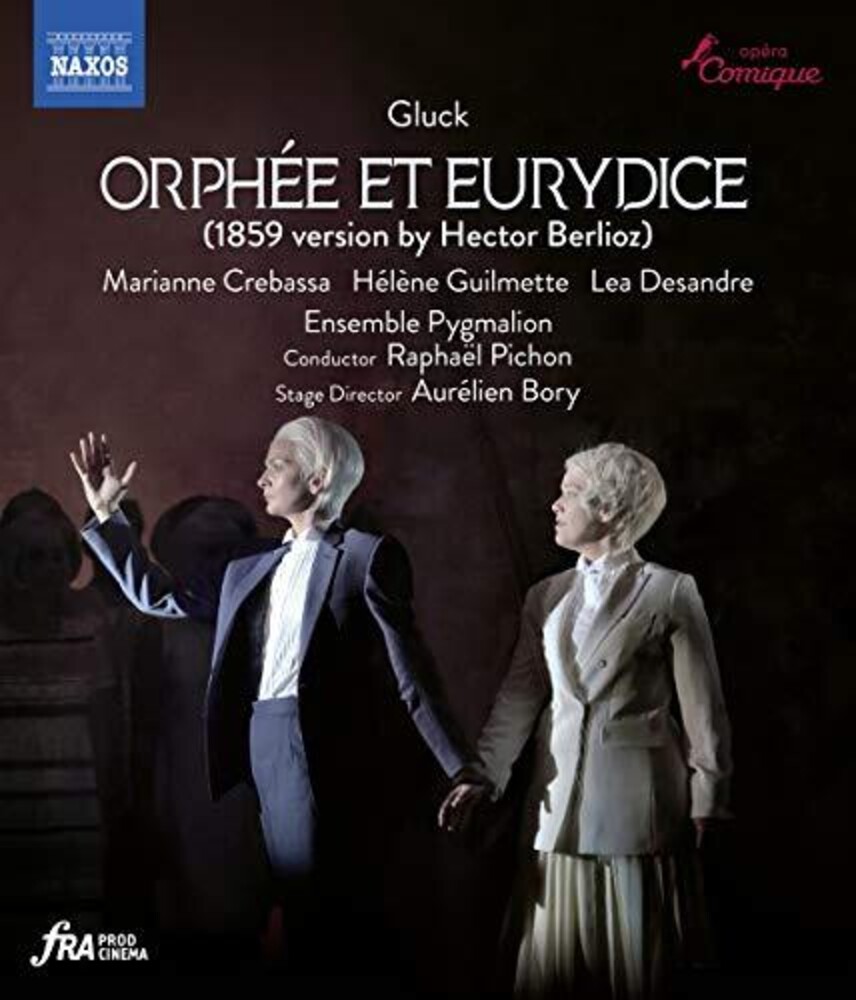 Gluck's influential Orphée et Eurydice tells the story of Orphée's descent into the Underworld to retrieve his wife Eurydice. His singing has the power to overcome the guardian Furies, but the path of true love is shadowed by sorrow and tragedy. As a true 'drama of the soul' with intense psychological and emotive power, Orphée et Eurydice shook enlightenment Europe to it's core. Berlioz, in his 1859 version prepared for the Théâtre Lyrique, exploited the score's full potential through a synthesis of the versions Gluck prepared for Parma, Paris and Vienna. Aurélien Bory's Paris production was described as 'just breathtaking' by OperaJournal.