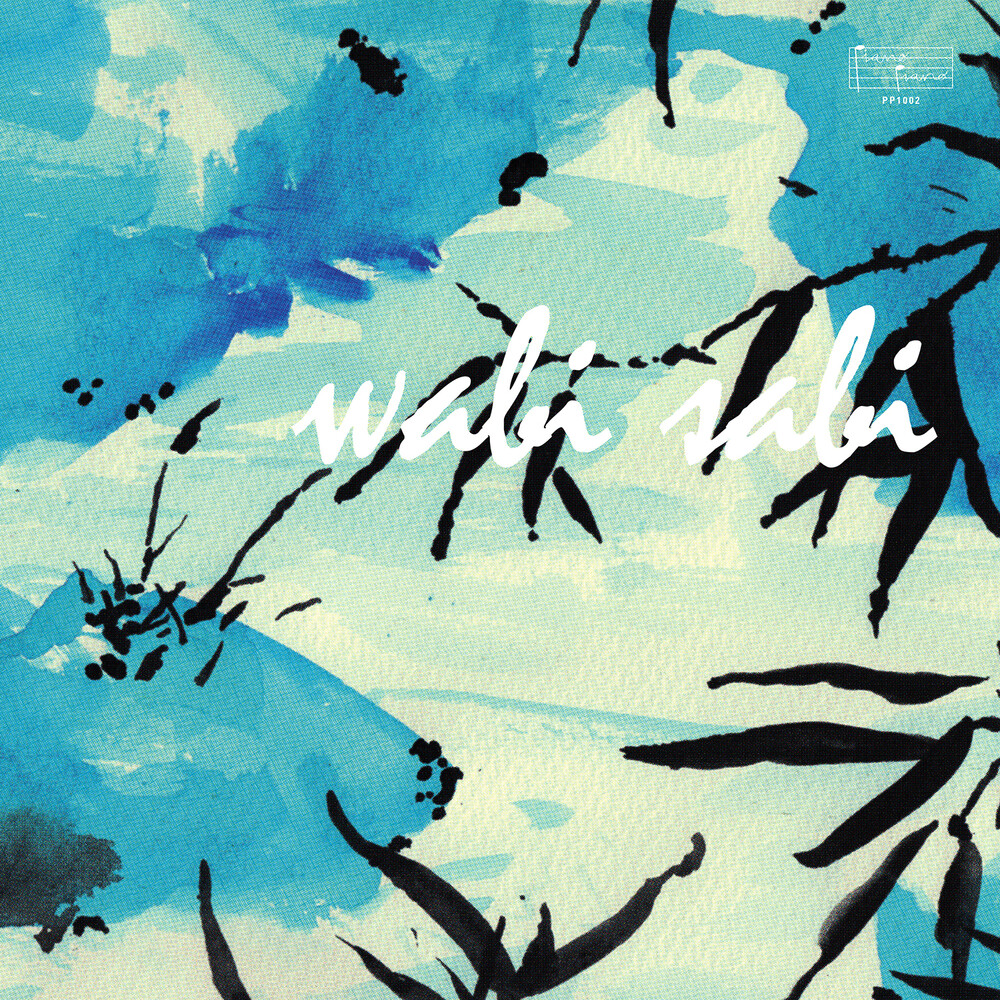 By welcoming the beauty of imperfection and simplicity, Sven Wunder applies the timeless wisdom of wabi sabi on this musical journey. What you can hear is filtered through Ukiyo-e (which translates as ?pictures of the floating world?), which illustrates everyday life, as well as through Japonism, the study of Japanese art, and more specifically it's influence on European works. The result is a surface that creates an illusion by sound. The infusion of Min?y? with jazz rock, this hazy scene evokes the landscape of Monet?s ?The Water Lily Pond?, which depicts the painter?s Giverny garden, with a Japanese bridge, bamboo, ginkgo trees and the reflection of the sky in the pond. This illusion constructs both time and space.The surface of the music, like the canvas of the painting, invents a journey between now and then by interpreting the idiom of folkloric and western art instruments. In this composition, the sound of the Western concert flute, which stretches back to the Renaissance and Baroque periods, evokes the sound of the bamboo-flute (?shakuchachi?), which reached it's peak during the Edo period. The guzheng, also known as the Chinese zither, with a more than 2,500 year history, joins traditional Japanese folk melodies with modern pop percussion and 20th century electronic instruments such as the Moog synthesizer, Wurlitzer electric piano and electric bass.This is the illusion that celebrates the fleeting nature of all things. A journey. A deep inhale and a slow exhale. It has a mix of jazz (both funky and progressive), East Asian and South Asian sounds. The idea of fusing these styles and reframing them with the aesthetic of wabi sabi is to reconnect with nature and concentrate on asymmetries and emphasize ornamentation to generate new ways of looking at the world, here and now.This record is produced with financial support from the Swedish Arts Council.