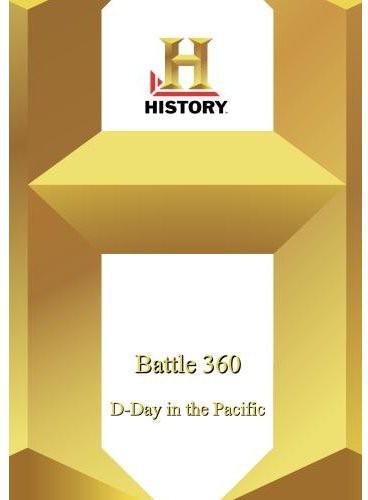 While the allies storm France, on the far side of the world American forces hit Saipan in the Marianas Island. The Enterprise supports one of the largest and most deadly battles of the Pacific War. The fighting continues like a flash fire as the meat grinder of war churns towards the Philippines. Enterprise and her sister carriers nearly wipe out Japanese Naval Airpower in the Great Marianas Turkey Shoot and devastate enemy surface forces in the Philippine Sea, one of the greatest carrier battles of the War.
back to top