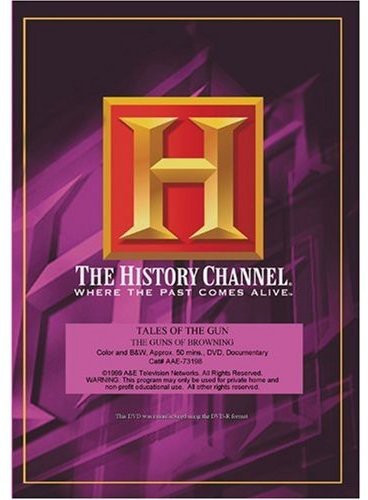 Guns Of Browning
Artist: Talles Of The Gun
Format: DVD
New: Not in stock
Wish

Browning guns and rifles were the favorites of figures as diverse as Buffalo Bill, John Wayne, Theodore Roosevelt and Annie Oakley. They have seen action in every conflict of the 20th century. But very little is known of the man whose creations have led him to be regarded as the greatest gunmaker the world has ever known. THE GUNS OF BROWNING explores the life of the legendary weaponsmith and introduces the firearms that made him famous. Filled with interviews with weapons collectors, historians and military experts, it sheds light on a figure whose explosive creations changed the face of warfare and set the standard for all those who followed.