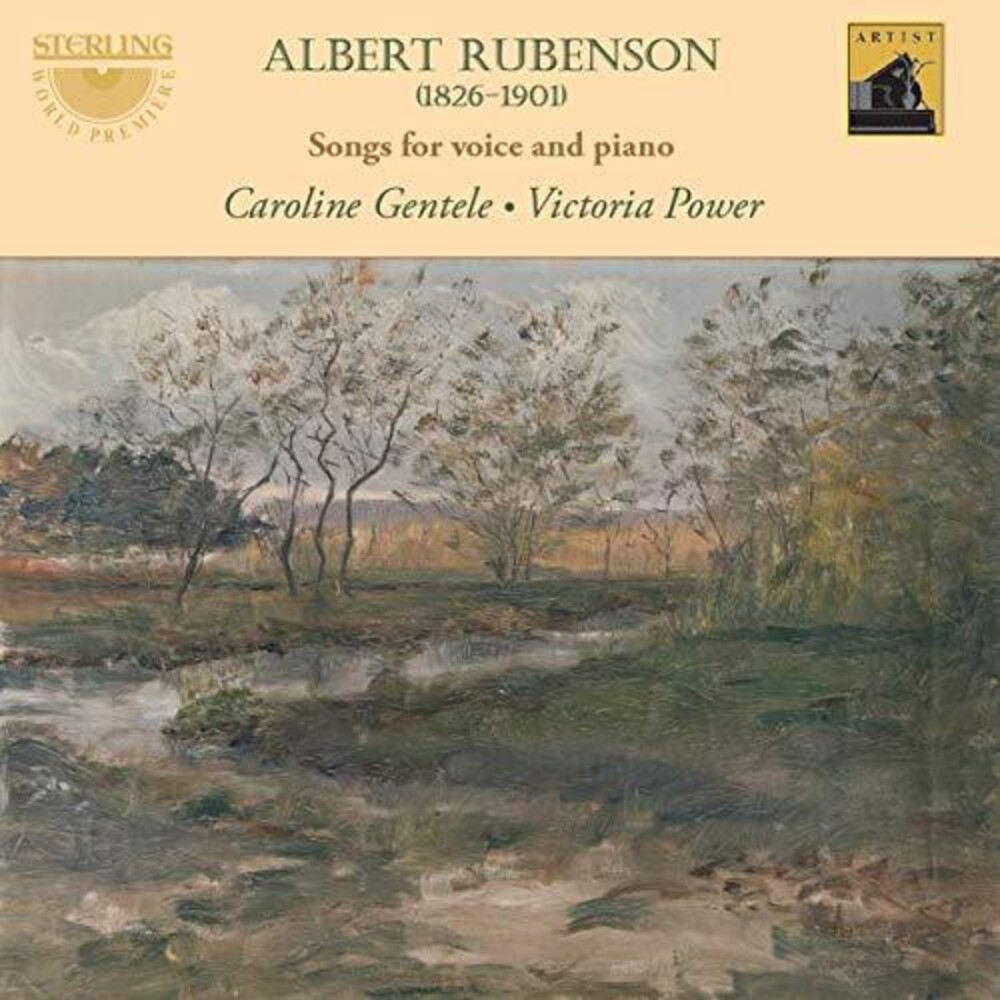 Albert Rubenson has been described variously as 'a Swedish Grieg' and as Sweden's first national romanticist. With his few, but high quality works in the symphonic genre and his activity as a visionary music critic, he is one of the 19th century's more interesting individuals in Swedish music life. This programme from Caroline Gentele and Victoria Power showcases his songs for voice and piano. Caroline Gentele studied at Opera Studio 67 in Stockholm from 1993 to 1997. She made her stage debut during the summer of 1994 as Barbarina in Mozart's "Le Nozze di Figaro" at Confidencen, Ulriksdal Palace Theatre. Possibly her most critically acclaimed role is The Queen of the Night in Mozart's " Die ZauberflĂ¶te". She has sung this role at the Ulriksdal Palace Theatre in 2000, Ystad's Theatre, Drottningholms Slottsteater and at the Royal Opera. At Folkoperan she has sung the roles of Barbarina in Mozarts "Le Nozze di Figaro", Flora in Verdi's "La Traviata" and Sivan in Sven David SandstrĂ¶ms opera "Jeppe pĂĄ Berget". Caroline received very warm and favorable reviews for her role as AdĂ¨le the chambermaid in Strauss' "Die Fledermaus" both at the Kristina Theatre Sigtuna in and touring once again with the Riksteatern