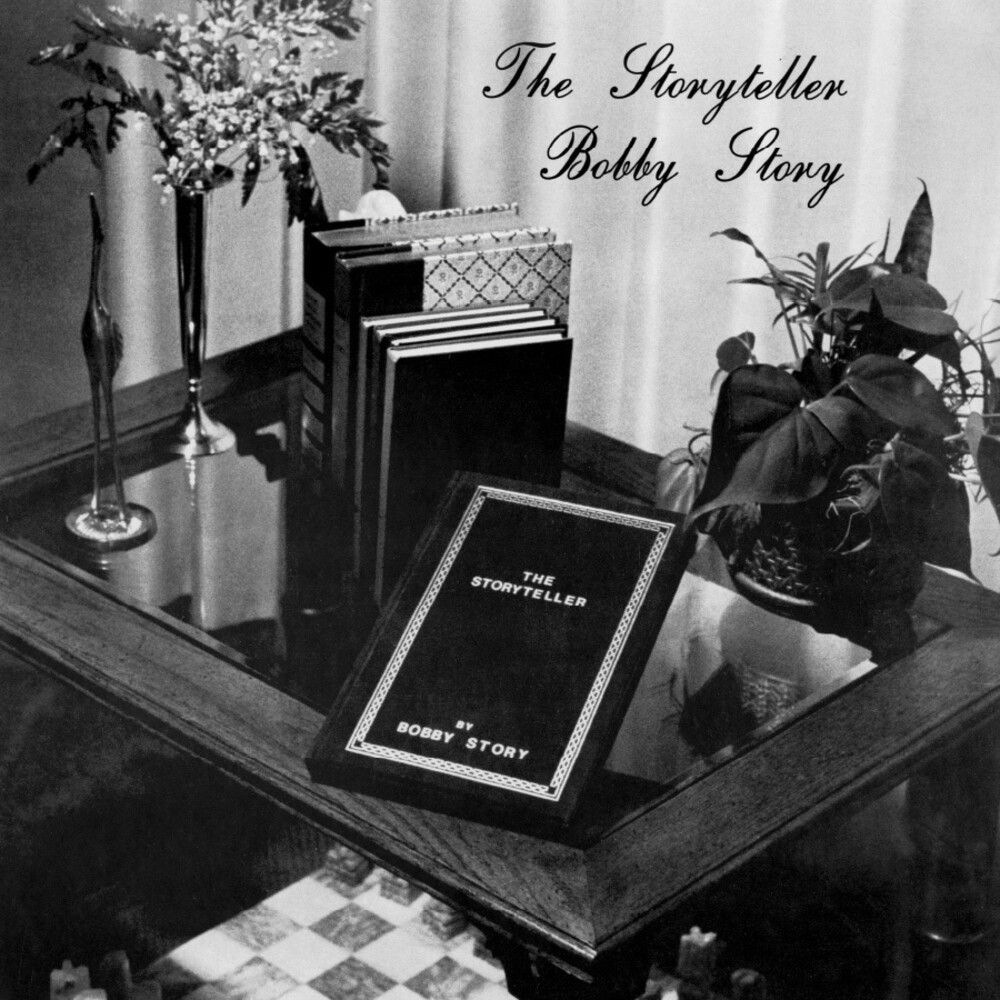 Bobby Patterson?s (born 1944) life in music has had many facets. Whether as a DJ in Texas (he had a popular show at the Dallas-based radio station KKDA until 2012), a producer for artists like Fontella Bass & Roscoe Robinson, a writer whose work has been covered by everyone from Albert King to Jeff Tweedy, or as a recording artist ? Bobby always brings the soul! Mr. Patterson?s career résumé includes every aspect of the business as a recording artist, singer, songwriter, producer, label owner and promoter. Bobby Patterson began performing when he was ten, playing guitar and drums. In his early teens his band (The Royal Rockers) won many talent contests, including one in 1957 which earned him a trip to California to record a single for Liberty Records. In 1962, Patterson recorded for Abnak Records and convinced the label's owner to start a soul division, called Jetstar Records. Bobby Patterson recorded for them for the next six years, becoming a talented songwriter, producer, and promoter in the process. Bobby wrote numerous hits (all self-penned) and next to recording under his own name, he also went on to produce and promote records made by other artists?he was even awarded with gold records for his work as a promoter for LL Cool J and RUN DMC. In 1972 Bobby signed with Paula records and recorded another milestone of his, the album: It?s Just A Matter Of Time. To this day Bobby continuous to delight his longtime fans (and first-time listeners) with his stage presence and overall high-spirited performances. Patterson?s personality, combined with his nostalgic aura, produce an unforgettable live experience?bringing his energy and vibrancy to audiences wherever he appears. Bobby is engaging and stunning audiences around the country with his charm and unique showmanship. On the album we are presenting you today (The Storyteller, recorded under his alias Bobby Story) you?ll find elements all of the above and more! The LP is classic ?storytelling? Modern Southern Soul, with so many magical moments all the way through. The tracks on here were actually recorded in 1976-1977 but were only released in 1982 (on Bobby?s own label Proud). All the songs were produced by Bobby Patterson himself and are the perfect mix of sensitive ballads and dance tracks to let you boogie all night long. What we have here is THE perfect blend of soul, funk and blues? The Storyteller is deep soul done right and it has been fascinating DJ?s, fans & collectors since the very start. Tidal Waves Music now proudly presents the first ever vinyl reissue of this fantastic funk/soul album (originally released in 1982 on Mr. Patterson?s own Dallas-based Proud Records). This rare classic (original copies tend to go for large amounts on the secondary market) is now finally back available as a limited vinyl edition (500 copies) complete with the original artwork.