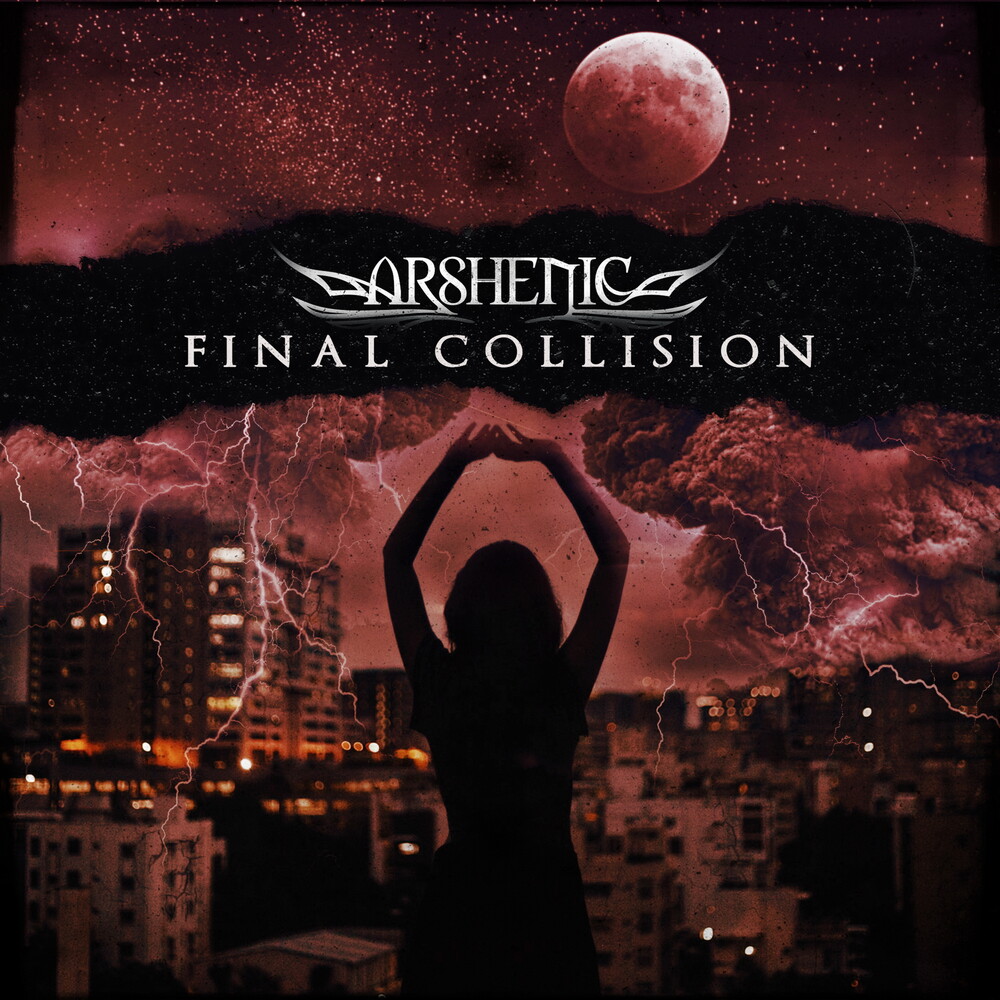 Final Collision is a second LP from the Polish band Arshenic. It was recorded in September 2018 in Osso Studio in the groups hometown of Gdansk. The album contains 8 new songs and 2 previously released tracks in the form of Monster and Unspoken (both CD only). Stylistically it is inspired by such genres as goth rock, art rock, folk, progressive rock and modern metal.