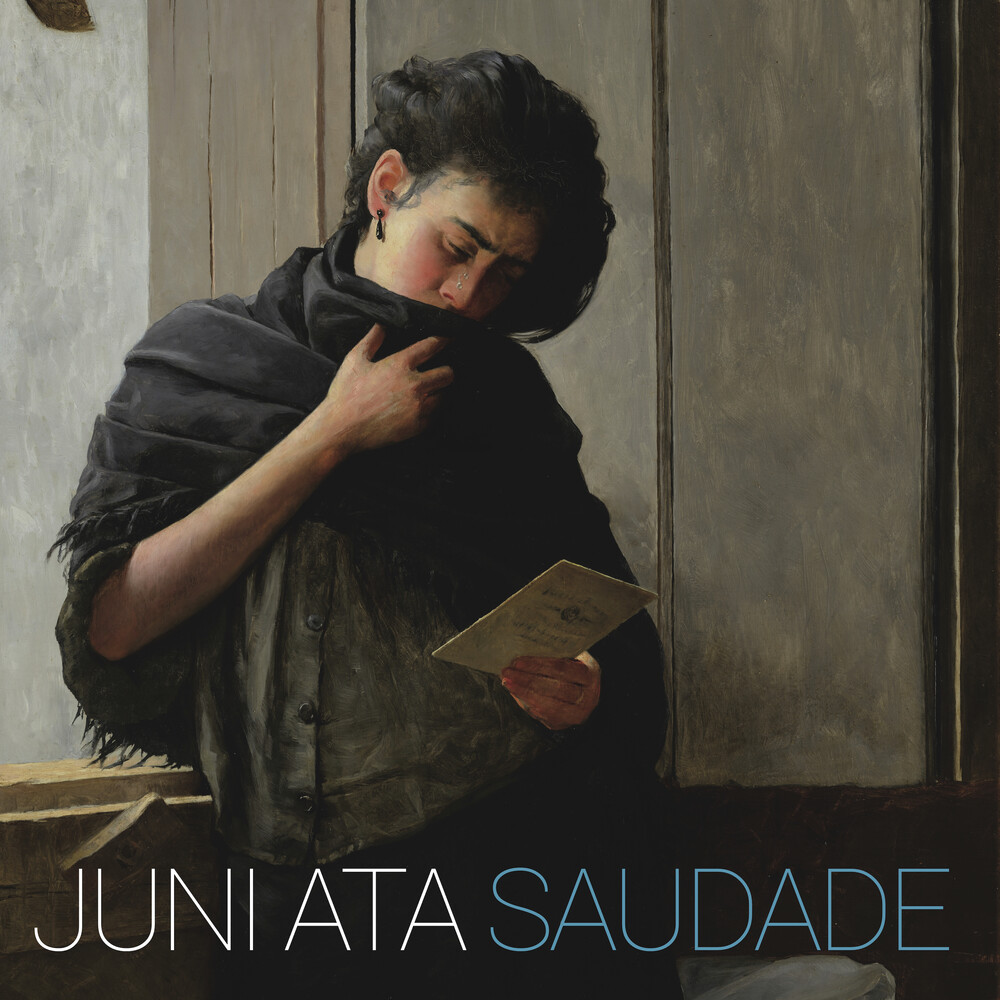 Saudade' is a deeply emotional collection of 11 songs brimming with poetic lyrics, rich melodies and arrangements that are as lush and elevating at times as they are sparse and captivating elsewhere. The album serves as an introduction to an artist who has been writing songs for himself for years with no intention of ever recording or releasing them. The music of Juni Ata will finally see the light of day this summer!Saudade (sow-da-day), a Portuguese word loosely translated as "a deep emotional state of nostalgic or profound melancholic longing", is the work of singer, songwriter, multi-instrumentalist Jesse Daniel Edwards, who records under the moniker Juni Ata. Edwards was raised in a small mountain town in Southern California in a loving and deeply religious home, with minimal exposure to secular music. Edwards didn't hear his first Dylan song until his early 20's, yet music was all around the house. As he grew older, he performed in a duo with his brother both in clubs and busking, but that eventually ended followed by a stint in the Los Angeles area. Edwards decided to relocate to Nashville, where John Prine's late manager Al Bunetta took him under his wing and became a friend and mentor before his untimely passing in 2015.Saudade opens with "Philadelphia" followed by the epic passion of "Fight Hard, Run Fast". Tracks such as "Good Enough Ain't Bad", "When It Rains In LA" and "I'll Try Anything Twice" feature driving rhythms and infectious pop sensibilities that are refreshing and could have found their way into a mid-90's FM playlist. "Hard Letting You Down Easy" is a breathtaking solo performance with just vocal and piano. The album closes with the inspirational, gospel-infused "Not Going Anywhere", a song of indomitable desire about owning the choices we make. Many of the songs deal with downtrodden themes, yet the music is filled with a vibrant buoyancy