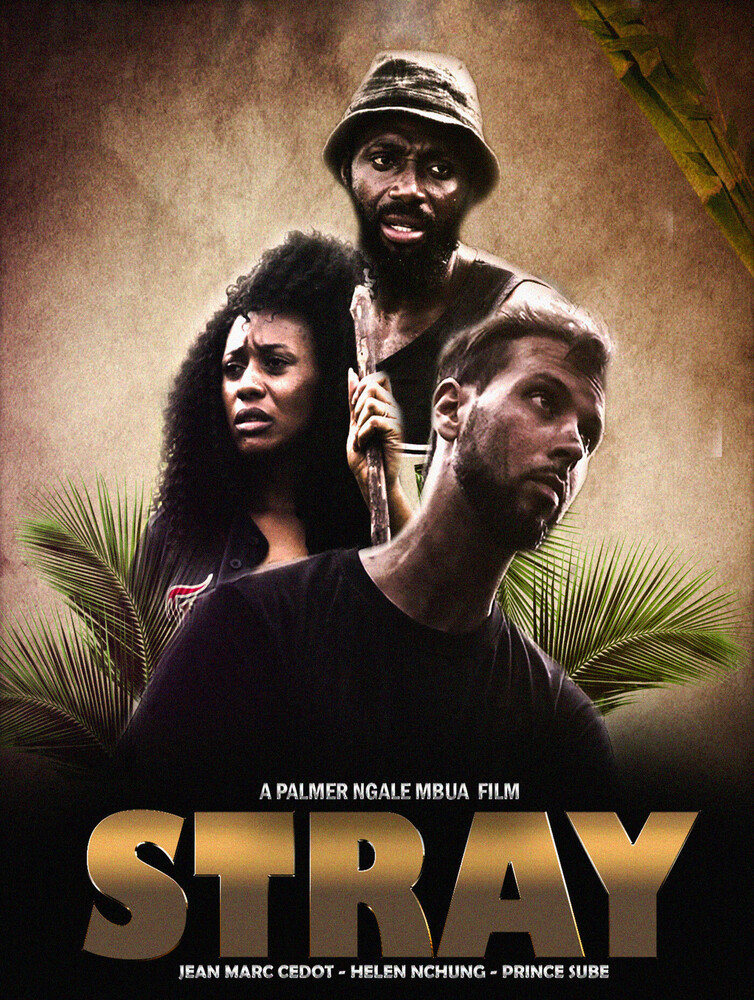 STRAY portrays the power that lies in the culture of a people. The country Cameroon first and the Bakweris, (The clan that presently settles on the slopes of Mount Fako - Cameroon. A French couple, Pierre (Jean-Marc Guillaume Cedot) and Emilienne (Helen Nchung) comes for tourism to Cameroon. Their destination is the Fako Mountain. While on the mountain they get missing. Their tourism guard, Maija ma Njoh (Prince Sube) gets into problems. He is accused of having a hand in their disappearance as the lady Emilienne is feared dead. To the native Bakwerians it is sacrilege for such to happen because they consider the Mountain sacred. No one is to die on the mountain they believe their mythical god EPASA MOTO (Half human, half stone) governs; this god protects the land, anybody who hikes the mountain and is believed to be responsible for soil fertility for subsistent food production to the inhabitants of the villages on the slopes of this mountain. Reasons why they pay year allegiance to it and most often do so in cases of an emergency. They suspect this can happen because of the neglect of an old time mythical customary rites, the MBANDO, which hasn't been performed for long. The clan must gather behind their newly enthroned chief, Srang'a Mboa (Ivan Namme) and perform this rite as soon as possible to avoid calamity from befalling a whole Division should it be true the missing lady has died up the mountain.
back to top