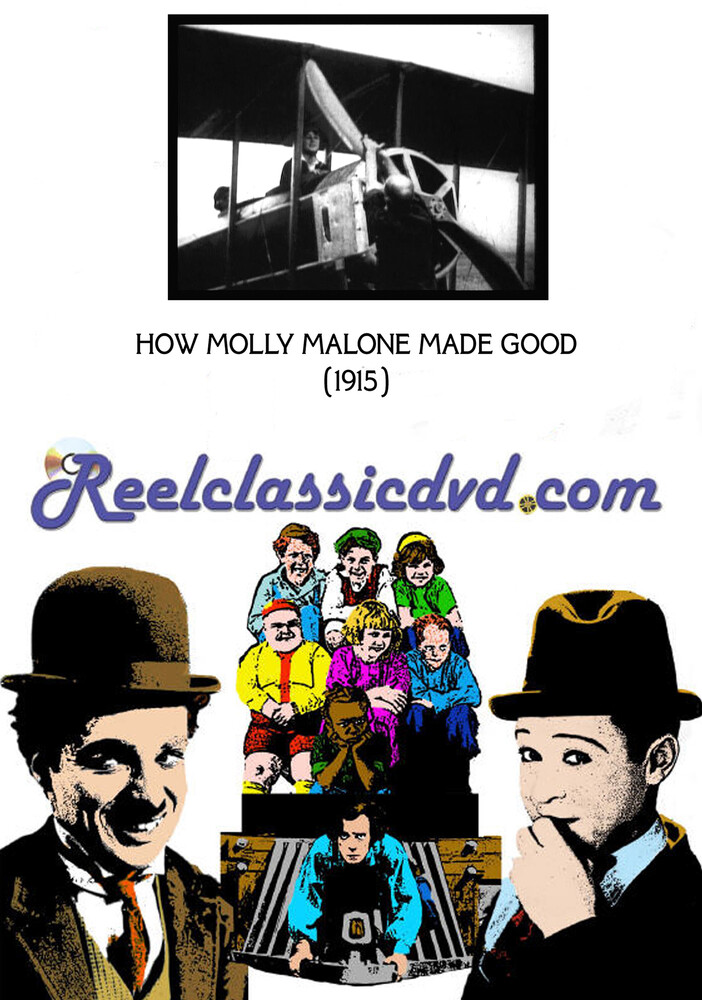 Starring Marguerite Clark, Helen Hilton, John Reedy and James Bagley. A big hit at Syracuse Cinefest. Molly is a young Irish immigrant who wants a job as newspaper reporter for the New York Tribune. To prove herself worthy of the job, she's given the task to interview ten stars of the day within 72 hours. While attempting to complete her assignment, she is plagued by the outlandish schemes of a rival reporter and the unwelcome advances of a lecherous acquaintance. Very entertaining and lots of fun, this film was a clever vehicle to feature contemporary stage stars of the day in cameo appearances. Shot almost entirely on location, the film features fascinating scenery from New York, New Jersey and Connecticut.
back to top