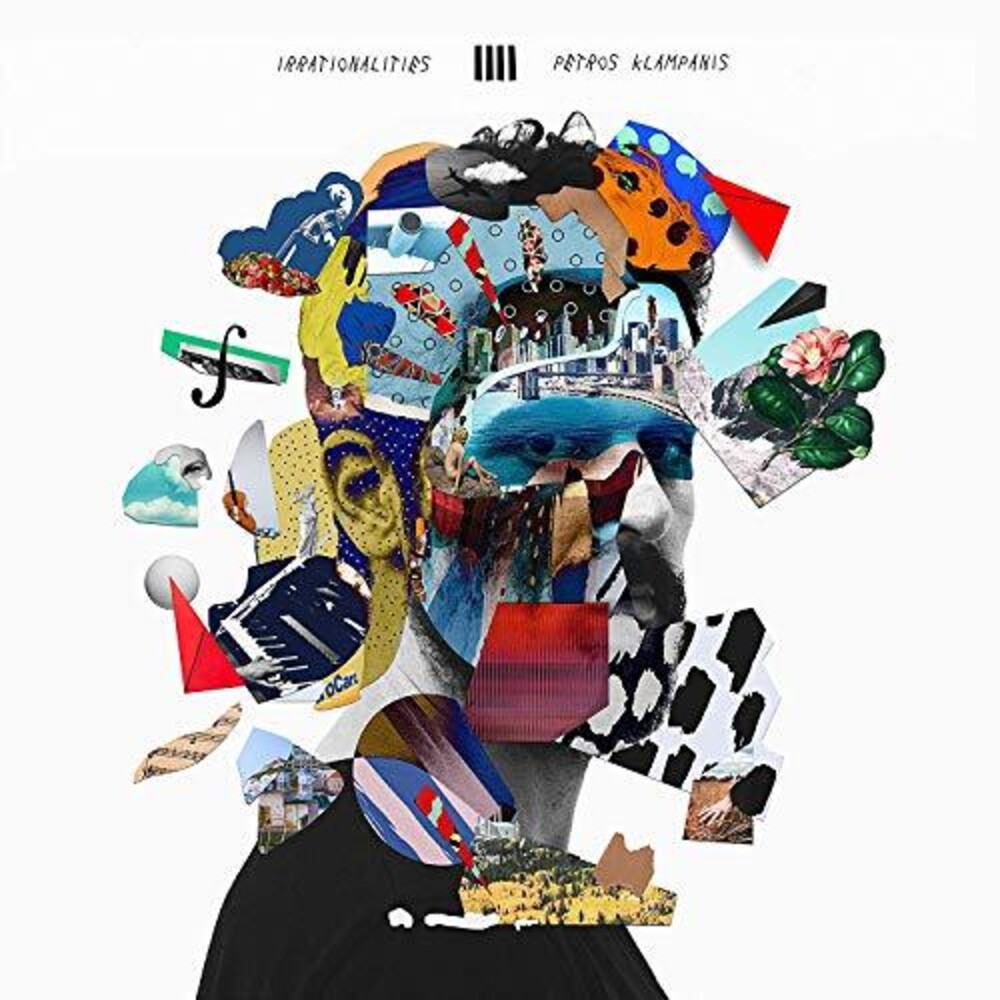 Klampanis joins with longtime friends, pianist Kristjan Randalu and drummer/percussionist Bodek Janke, in his first outing with a trio. The detailed orchestration and rhythmic tension of Klampanis' previous work with strings translates seamlessly to a smaller group context. Bassist Petros Klampanis, based both in his native Athens, Greece and also New York, has earned acclaim as "a formidable player and composer" (JazzTimes) and "a musician who has always spoken from the heart" (Downbeat). Irrationalities, his fourth outing as a leader, his second crowdfunded album (after Minor Dispute), his first ever with a trio and his first release for the storied German label Enja, speaks to his persistent reality of living across two cultures, of "being up in the air all the time," as he describes it. Citing Italo Calvino's 1972 novel Invisible Cities, specifically a passage about cities being "made of desires and fears, even if the thread of their discourse is secret," Klampanis sets out with Irrationalities to capture the feeling of "living in an imaginary city that combines Greek and European culture and New York culture." With this comes a struggle "between certainty and uncertainty," Klampanis adds, "between having a structure and at the same time breaking free of structure, being open, discovering life. Traveling has been a big part of it."