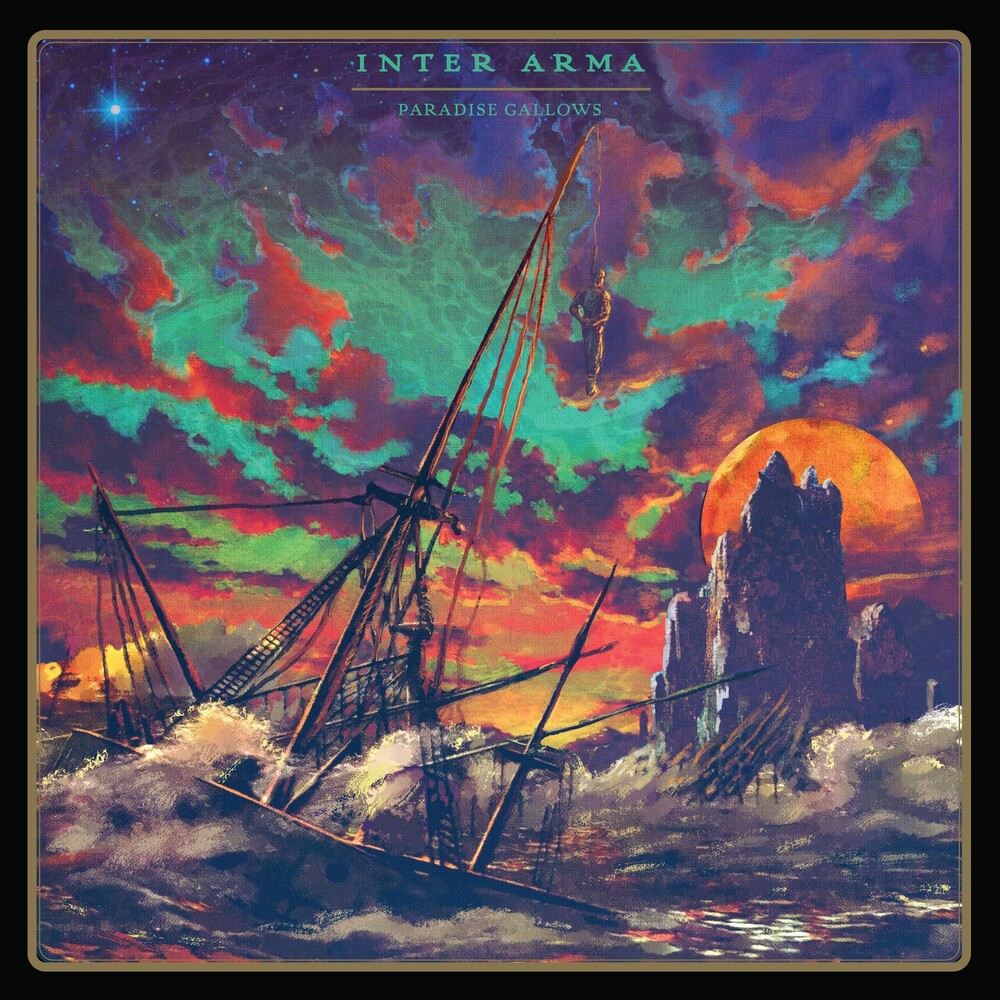 Vinyl LP pressing. 2020 release, the 11th album from the death metal band.. Incantation is one of the leaders in the New York City death-metal scene along with fellow bands Suffocation, Mortician and Immolation. The band have maintained a significant cult following and underground popularity since the '90s, and are considered to be highly influential on a range of later death metal bands including Dead Congregation, Grave Miasma and Portal, who are often described as 'cavernous death metal'.