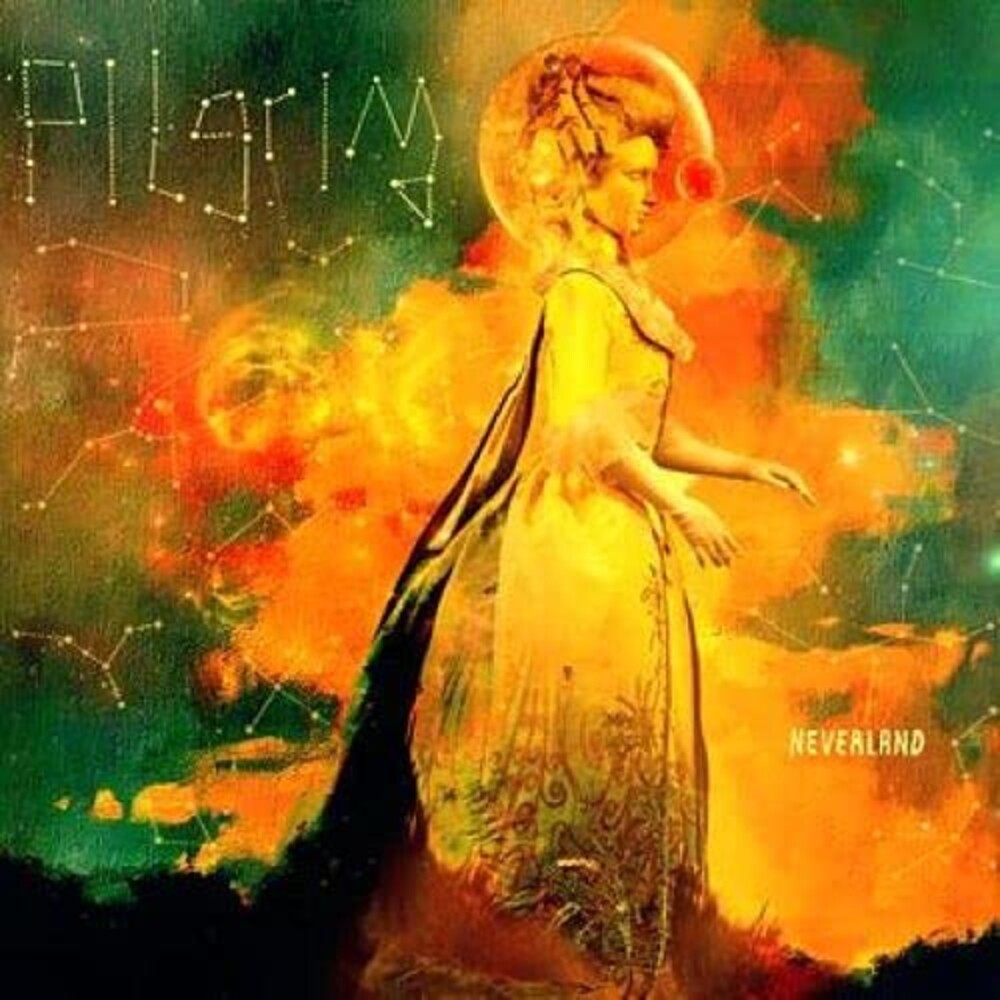 Athens, Georgia band Pilgrim is set to release their sophomore album Neverland. Pilgrim is the brain child of songwriter / multi-instrumentalist Paul McHugh. Paul has been a stalwart in the music scene playing with an incredible variety of bands and musical adventures as either a guitarist or keyboardist or both. Pilgrim released their first and self titled album in 2014. Now, a few years and thousands of miles later, the follow-up album is ready to light up the ears of the public. An often psychedelic yet beautiful yet rocking journey awaits those who put the needle down on this seven-track expedition."On his second album as Pilgrim, he has raised the bar with his singing and songwriting also. A totally kick-ass Rock and Roll album." - Patterson Hood (Drive-By Truckers)
back to top