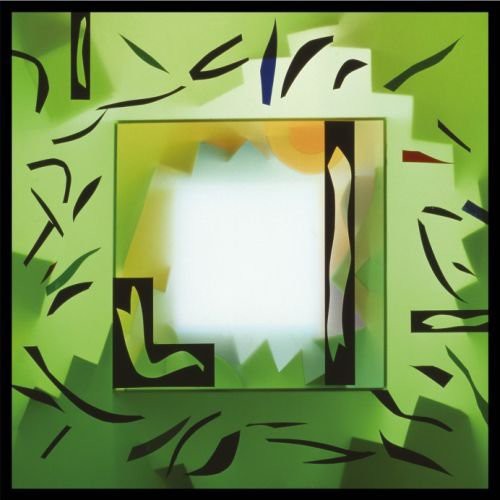 All Saints is proud to announce reissues of 4 Brian Eno solo albums recorded 1992-1997, each with exclusive bonus content. Nerve Net bonus content includes THE FIRST OFFICIAL RELEASE of the legendary lost album, My Squelchy Life originally scheduled for release in '91 but withdrawn at the last moment, thus entering the lexicon of Eno myth. Shutov Assembly contains 7 completely unreleased songs from Eno archives taken from the same period. Each 2 CD edition comes in deluxe case bound packaging and contains the original album on the first disc alongside a second disc of unheard or rare music from the Brian Eno archives. Each 2 LP album is accompanied by a 16 page booklet compiling photos, images and writing by Eno himself that is relevant to each release, ll being cut on double LP for better sound quality (some originally only released as single LP, or never on vinyl).