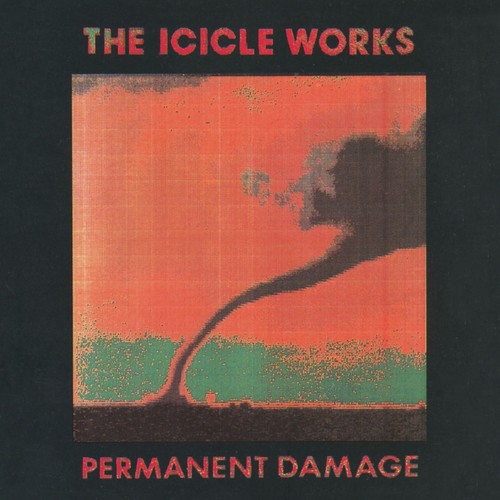 The Icicle Works were an English alternative rock band and were named after the 1960 short story "The Day the Icicle Works Closed" by science fiction author Frederik Pohl. They had a top 20 UK hit with "Love Is a Wonderful Colour" (1983) and in the US and Canada, they had only one top 40 hit, the 1984 single "Birds Fly (Whisper to a Scream)".Led by singer/songwriter Ian McNabb, the band released five albums from 1984 to 1990 this mid-price collection being the last of the five. Though they're routinely filed under new wave, The Icicle Works, on this album appear to owe more to American heartland roots rock and power pop than to the synth-dominated sounds that new wave has often been associated with