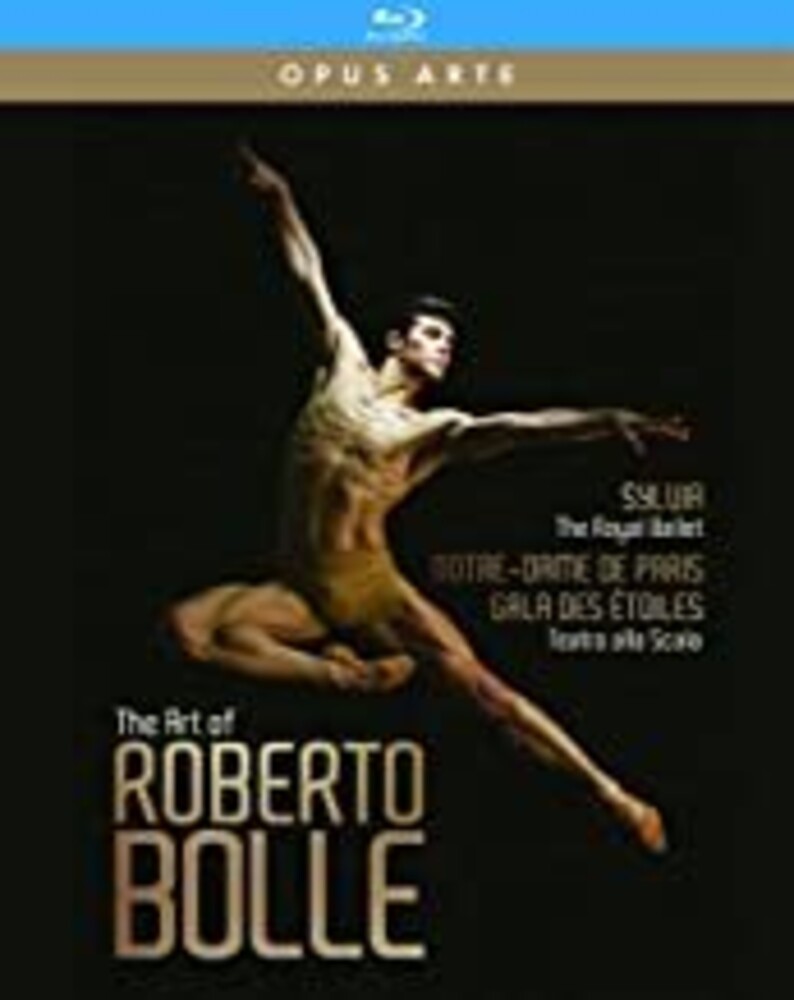 This set of three films provides an outstanding showcase for the artistry of dancer Roberto Bolle, a ballet star of our own time. For the 75th anniversary celebrations of The Royal Ballet, Frederick Ashton's Sylvia was restored to the splendor of it's elegant and opulent three-act form. Casting Bolle as Aminta alongside Darcey Bussell in the title role, this is a wonderful showcase for virtuosity, invention and classical beauty. By contrast Roland Petit's Notre-Dame de Paris exudes modernity, with it's cool choreography and chic costumes by Yves Saint-Laurent. Here Bolle's tragic Quasimodo, by turns fierce and tender, dances opposite Natalia Osipova as Esmeralda. In a second production from La Scala, the Ballet Corp's traditional Grand Gala aligns with Milan's tenure as host city of EXPO 2015, and Roberto Bolle, as one of La Scala's étoiles, plays a central role in the stunning programme of excerpts. He performs the pas de deux from yet another Petit masterwork, dancing Don José to Polina Semionova's Carmen, along with the mesmerizing contemporary solo Prototype.
back to top